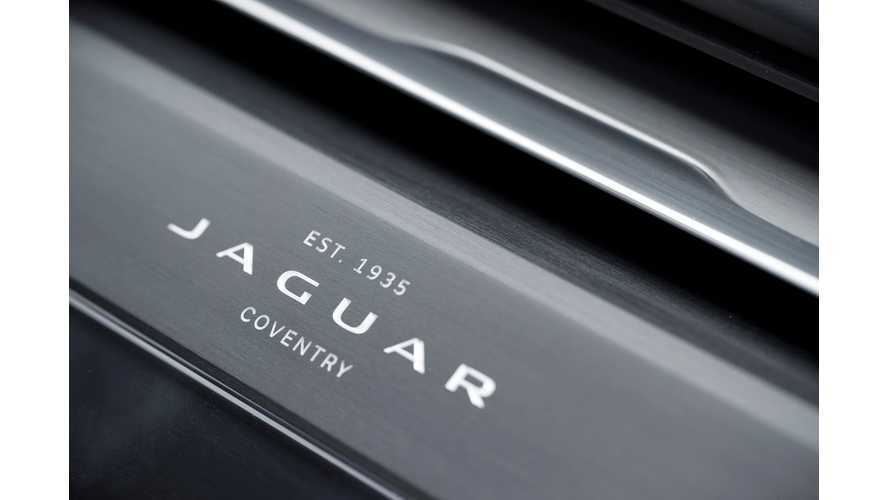 The idea of a national electric car battery hub, called the "National Battery Prototyping Centre", has arisen in Britain - as is to now be set up for automotive research, development and testing.

The facility would be shared between various OEMs and companies, with the intention to make easier the establishment of local production.

The suggested location for the project is in Coventry, which is the historic heart of the British car industry.

It's not strange then, that one of the most interested parties in the project at this early stage is Jaguar Land Rover, which perhaps not coincidentally already operates in Coventry, and is currently the largest automaker in the UK.

Jaguar hopes to soon introduce its first electric car - the 220+ miler I-Pace (details) to the market in about ~9 months, but as of today, the company has choose to produce them in Austria - which is close to large EV component suppliers (think Magna Steyr).

The authors of the proposition believe that spending taxpayers money on the project will leverage the EV/battery industry, and thus create more jobs.

"Officials in the West Midlands hope their central location will make it a practical choice for a national center and they say their plan could ultimately create 10,000 jobs. They gave no estimate of how much a new center would cost.

Japan's Nissan already builds its electric Leaf at its north of England plant and Germany's BMW is due to decide by the end of the year whether to build a new electric Mini model at its plant in Oxford, although potential tariffs on vehicle exports after Brexit will be an important consideration.

Carmakers are racing to build greener vehicles and improve charge times in a bid to meet rising customer demand and meet air quality targets but Britain lacks sufficient manufacturing capacity, an area ministers have said they want to build up."