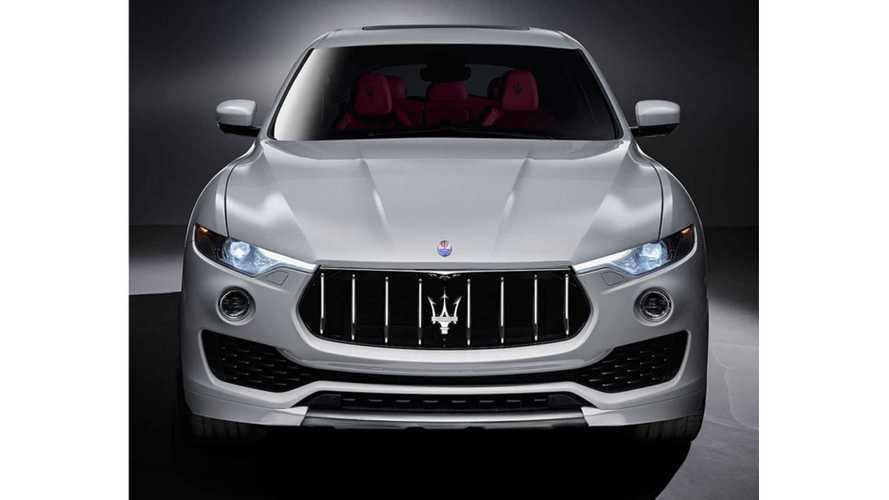 However, we do know that it will borrow the plug-in hybrid powertrain from the Chrysler Pacifica Hybrid PHEV minivan, though the Maserati SUV will certainly pack some additional punch.

"Given it is expected to account for less than 10 per cent of sales, the model will share plug-in hybrid technology with the FCA Group — the new Chrysler Pacifica plug-in hybrid specifically."

It won't drive or feel like a Pacifica van though. According to Maserati boss Umberto Cini, it will drive like your typical Maserati:

“In any case, there will be something already developed in that direction.”

We expect the Levante PHEV to launch within the next year or two, though no date has been officially announced. Maserati adds that it's likely we'll see addition PHEV from the automaker in the coming years. Both the Ghibli and Quattroporte and expected to get an optional plug-in setup in the next few years.