Renault ZOE Could Be Sold In South Korea From 2019 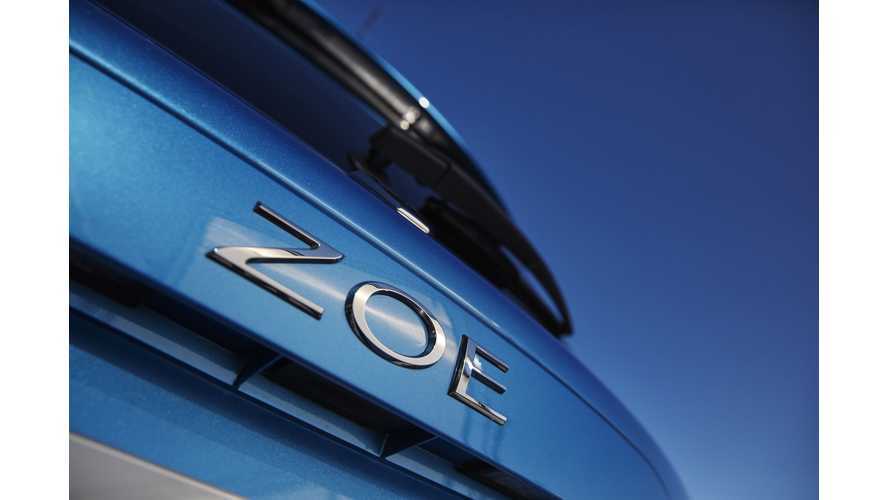 According to media reports, Renault is considering launching ZOE sales in South Korea from 2019, exporting it from France.

The French manufacturer would take advantage from an expanded charging infrastructure (the new ZOE accepts up to 22 kW through three phase AC) and government subsidies.

"Carmakers have launched an increasing number of electric cars in the South Korean market as the country's charging infrastructure is improving, and the government is offering a sizable subsidy for electric vehicles."

As a point of interest, South Korea is also the country from Renault is sourcing lithium-ion batteries made by LG Chem, which would been a two-way trip for the batteries.

"We are considering introducing the next-generation Zoe electric car in the South Korean market in 2019, but we need to closely watch the market situations (for the launch of the Zoe electric car),".

Renault Samsung Motors is 80% is owned by Renault, and currently sells the SM3 Z.E. (modified Renault Fluence Z.E.) in South Korea.  However, only 2,536 have been sold since 2014.

"It is mainly sold to companies and individuals on Jeju Island that has a well-established charging infrastructure, a company spokesman said."