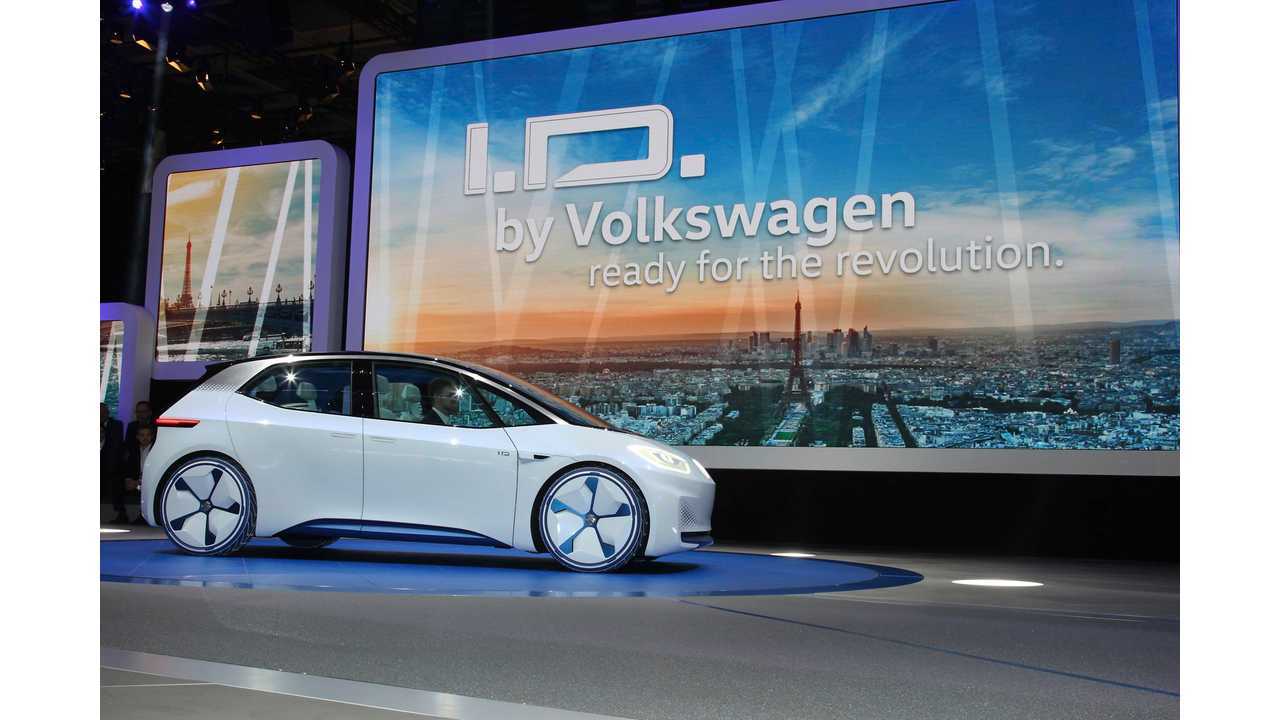 Volkswagen brand chief, Herbert Diess, admitted that the Tesla Model S is a game changer. Due to Tesla's competition, the German automaker is working to redesign and relaunch the Volkswagen Phaeton around 2020. Diess said:

“We were quite far advanced with the next Phaeton but it became clear it wasn’t enough of a leap forwards. A modern large saloon has to be competitive and have an advantage over the Tesla, which is the benchmark and in many regions dominates the segment."

“Now, if we go back there, we have to take Tesla seriously, and of course that is what we are doing with our electric strategy.”

The outgoing Phaeton halted UK sales in 2015. Sales had plummeted, and it was greatly attributed to the success of the Tesla Model S.

Diess brought the information forward at the Geneva Motor Show. He said that any new large Volkswagen sedan will have to have the latest, next-gen technology in order to be successful. Is he referring to a Volkswagen Phaeton in the I.D. family of electric vehicles?

There is no official word on this yet, but we think the answer is pretty obvious. If you're going to mention the Tesla Model S, then talk about next-gen tech, it sure seems like you're talking about an electric car with comparable range and features. The car will struggle to succeed without a luxurious, high-tech interior, substantial range, and plenty of power. We also don't know if the Phaeton name will rise from the grave.

Volkswagen has generated a multitude of press as of late. The automaker's application and success in the segment are yet to be seen. We can only hope that the world's largest automaker makes a marked and positive impression for the future of EVs.