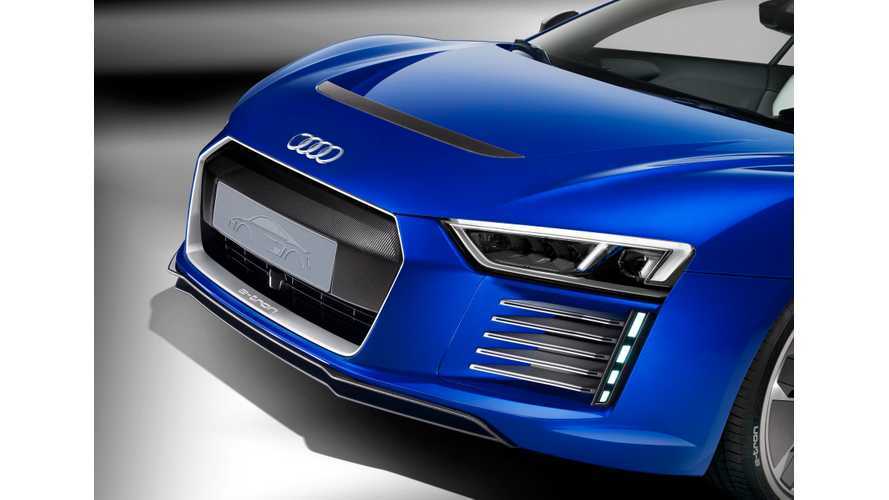 With the Audi R8 e-tron behind us now, the German automaker is left without a rival to upcoming electric supercars/hypercars from the likes of Mercedes-benz and Aston Martin.

Fear not Audi fans, a new electric hypercar is now reportedly under consideration.

"The project was revealed by CEO Rupert Stadler at the Geneva Motor Show, but it is thought to only be at an early development stage.

If it goes ahead, the hypercar is likely to be launched towards the end of the decade, when Audi has committed to having three electric production cars on sale."

“I am looking forward to what’s possible in terms of new technology. There are some interesting ideas there, especially if you look to our interest in Formula E and electromobility.”

"We looked at doing a car using Le Mans technology but stepped back, as it was clear there was more to come in terms of performance in the future.”

The R8 e-tron was only on the market for 19 months. It was deemed a sales failure by Audi and was therefore cancelled. However, it was only ever offered as a special order car, so it was never bound to successful on the sales side. Couple that with the fact that it was priced at over $1 million and it's clear to us why Audi sold just 100 units.