LOOK OUT UBER: THE TESLA NETWORK COULD DISRUPT RIDESHARING AS WE KNOW IT

Could Tesla be moving in on Uber's turf? According to a recent article in Seeking Alpha*, "Back in July 2015, Uber CEO Travis Kalanick was attributed with saying he would buy 500,000 self driving Tesla's in 2020. This set off a spark of media frenzy, and even prompted Morgan Stanley analyst Adam Jonas to bring up the report on Tesla's subsequent Q2 2015 earnings call." However, instead of joining forces with Uber, Tesla CEO Elon Musk pivoted in a different direction.

Instead, "Elon Musk unveiled his Master Plan Part 2, laying the groundwork for his vision of what Tesla will become over the next decade... Musk's answer to Jonas became much clearer. Selling 500,000 self-driving Tesla's to Uber is enticing from a surface-level sales perspective, but omits the bigger picture. Offering the Tesla Network as a stand alone app will allow Tesla offer transportation services to a whole new subset of customers that don't have the capital to buy a car outright. Perhaps Elon's biggest innovation surrounding the Tesla Network is that it will be a revenue opportunity for its customers." 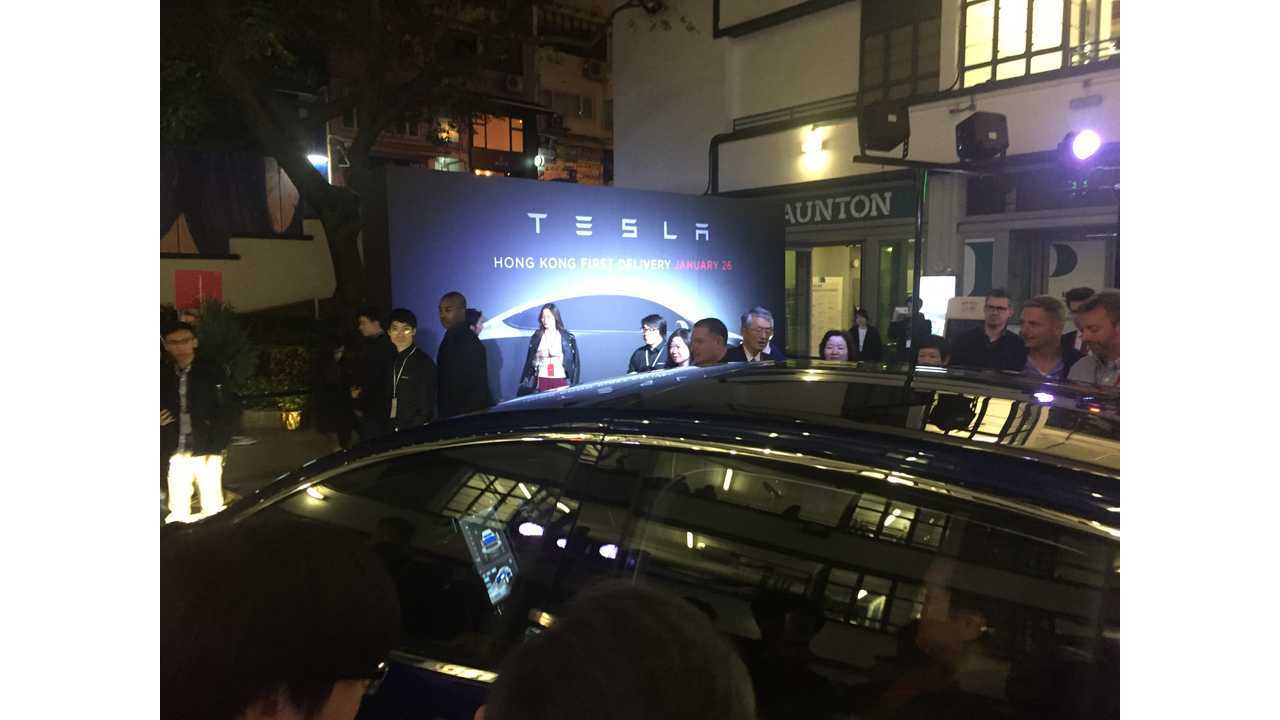 How much additional revenue could this mean for Model 3 customers? Assuming the Model 3 evolves into a fully autonomous vehicle, "If a Model 3 owner rents out his car for an average of six hours per day while they are at work, that would result in 1,800 hours of driving annually (assuming 300 work days). Even with net revenue of just $5 per hour, that would result in $9,000 in income for a Model 3 owner in just one year. With a projected sticker price of $35,000, that's more than 25% of the total cost of the car." But here's the catch: Tesla owners must use the Tesla Network in lieu of Uber (or other services like Lyft).

Could this disrupt ridesharing as we (currently) know it? "There is some speculation that ride sharing services will be so efficient they will actually decrease the number of new vehicles sold annually. This means there will be even more competition for an ever fewer number of unit sales. Although this may be scary for companies like Volkswagen or GM whose businesses are built on selling cheap cars at very high volume, it could be a boon for companies like Tesla that lead in autonomous technologies."

Above: Galileo Russell examines the potential of the Tesla Network (Youtube: HyperChange TV)

When looking at the valuation of Uber and Tesla, "Uber was valued at a whopping $68B. Tesla's market capitalization at $277 per share (assuming 170M shares outstanding) is $50B. This is perhaps the most intriguing part of the Uber/Tesla rivalry. Uber is currently valued 36% more than all of Tesla, based on the potential of its ride-sharing platform alone. Some of this discrepancy is most likely due to the fact that Uber is still private while Tesla is subjected to the scrutiny of Wall Street as a public company. However, the difference is still glaring."

In the meantime, "Tesla's car business already is nearing a $10B revenue-run rate, and its battery/solar business is yet another rapidly growing multi-billion dollar revenue stream. Uber has none of these exciting growth initiatives, and is on the cusp of being displaced by Tesla as the ride-sharing leader." That said, we're looking forward to seeing how this plays out as more information comes to light on the Model 3 and the Tesla Network.