Model 3 Floating Screen Is Riskiest Design Move Yet For Tesla 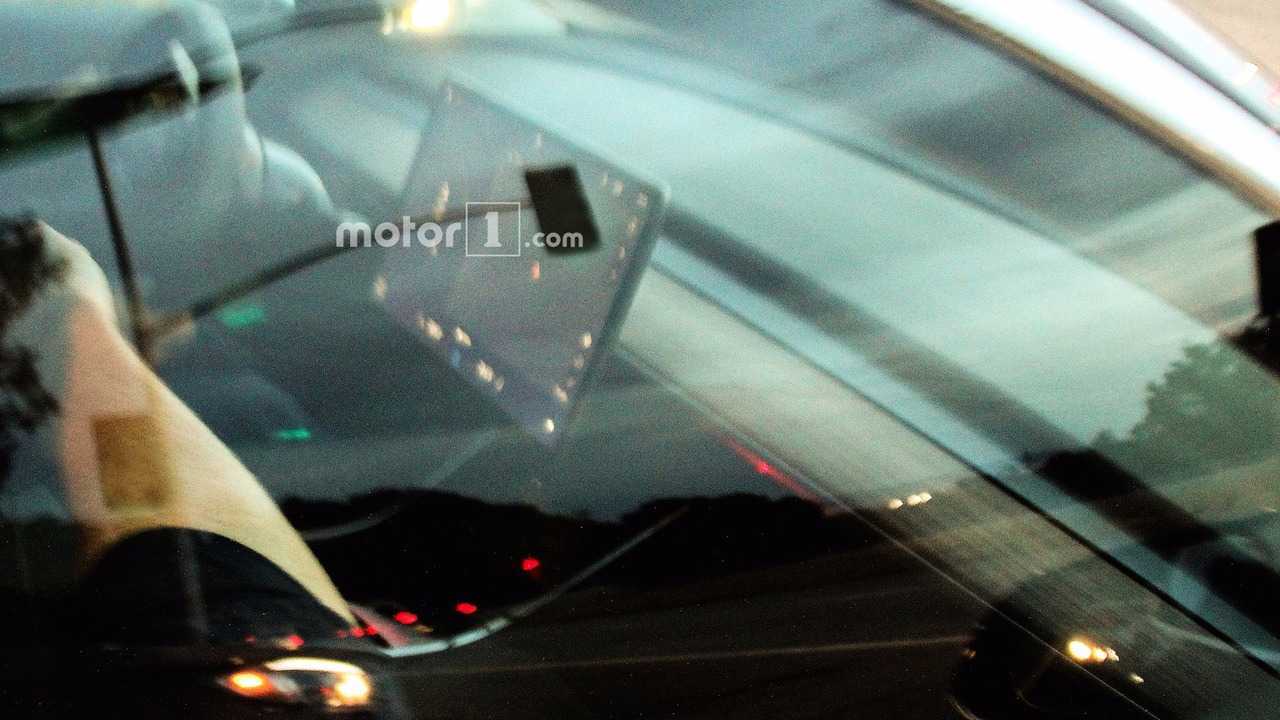 Assuming Tesla sticks with the combination of floating screen and super-spartan dashboard seen in the Model 3 test cars, it’s the riskiest design move in Tesla’s brief history, more challenging than the grille-less fascia. It risks looking like an MIT science experiment instead of a finished commercial product. That is, until we acclimate to it.

The Model S helped us say goodbye to a host of dials and buttons. At first that was pretty difficult. Looks like Model 3 will help us say goodbye to even more automotive givens, such as an instrument cluster, individual air vents and a center “stack.”

Will the screen swivel? Rotate? Detach? More important, will it become cool after a while? TeslaMondo thinks yes, it will become very cool.

Cell phones used to look and feel like granola bars. Buttons, buttons, buttons. Now cell phones are smooth glass wafers. Remember your entertainment center with a CD tower and stacked DVD/VCR shelves? Now you’ve got just a wafer on the wall. Ditto your home office. Do you have a tower CPU on the floor, a copier/scanner/fax behind you and a screen on your desk? No, you probably have just a wafer. Go to your local furniture store and talk to a veteran salesman about the store layout. TeslaMondo did so. The home office and entertainment areas used to take up large chunks of floor plan. Now, virtually nothing.

Leave it to Tesla to unashamedly waferize the automobile. But why not at least embed the wafer as in the Model S and X? A floating wafer must be far easier and cheaper, plus readily compatible for right-and-drive countries. Moreover, the Model 3 dash area barely exists. The front seats are almost in the frunk, to free up rear legroom. Ergonomic quirks are bound to result. At least the view over the super-low cowl should be excellent. You’ll get a close-up view of bicyclists getting squashed.