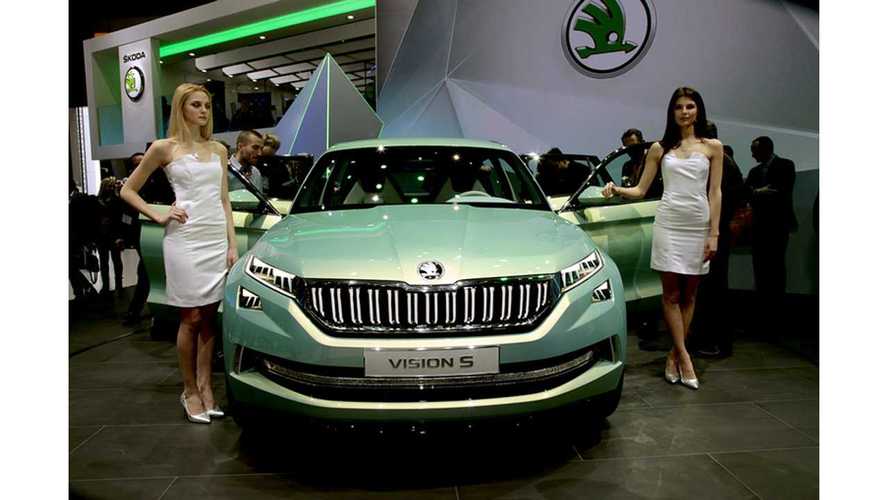 Skoda for more than a year has been gearing up for the debut of its all-electric long-range EV that will be built on Volkswagen's MEB platform, and introduced to the market by the end of this decade.

But before then, we first have to see the concept version of Skoda's EV, and the company says that event will not be too far off - specifically it will happen from the upcoming Shanghai Motor Show in April.

Skoda notes that its EV will be dimensionally larger than the Volkswagen I.D. concept that arrives in just over 2 year's time.

“It’s in the design studio ,and will be ready for Shanghai in April. It is our interpretation of a car on the MEB platform and it will be packed with technology and really emotional.”

“We won’t be the first brand in the group to have an MEB car on sale, but we will be fast followers and at the forefront when compared to our competition.”

Before the all-electric Skoda enters the market, Volkswagen will first launch the I.D., while Skoda in the meantime will debut a couple new plug-in hybrids: the Superb in 2019 and the Kodiaq shortly after (a new SUV).