Will Tesla Be The King Of Market Share In The Electric Car Revolution? 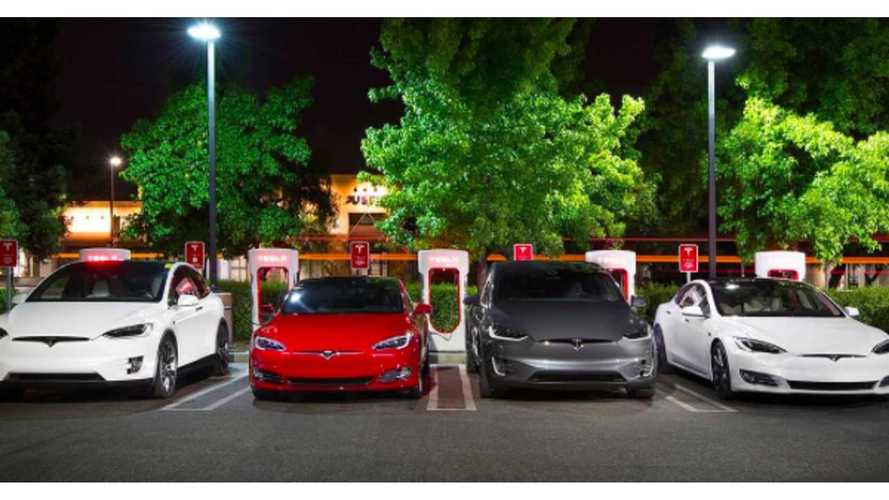 FIRST MOVER: HOW TESLA WILL CONQUER MARKET SHARE AS THE AUTO INDUSTRY MOVES TOWARDS ELECTRIC VEHICLES

Bloomberg* recently analyzed the electric vehicle (EV) segment to forecast how it would impact the overall automotive industry in the coming years.

It's reported that: "Electric cars are coming, but how fast and who will be run over? Electric vehicles may be a niche now at just over 1% of global auto sales, but some manufacturers predict they will represent up to 25% of their sales by 2025. A seismic shift like this could shake up the auto industry, even affecting oil companies."

With Tesla leading the electric vehicle movement, how will Elon Musk's high-profile efforts transform the industry? And... how will Tesla's competitors respond?

Bloomberg notes one automaker that can provide further insight: "Ford expects a roughly even split between electric vehicle, hybrid and internal combustion engine offerings by 2030, based on its analysis of market forecasts, with EVs 20% of sales by then." For more insight into what other automakers are forecasting for electric vehicle targets (including Tesla), Bloomberg published the following chart below.

Nevertheless, these forecasts might be heavily influenced by government mandates relating to vehicle emissions policy. Europe may experience a large uptick in EV sales: "By 2025, 10-17% of EU car sales may have to be electric to meet emission rules." It's no wonder Tesla has shifted recent promotional efforts to the European market.

So how large could the European market become for electric vehicles?

"European automakers have aggressive electric vehicle (EV) sales targets, while their U.S. and Japanese peers generally have been more reticent . The difference in strategy may reflect goals to take an early lead in what is expected to be a significant shift to EVs — or a desire to avoid costly mistakes given manufacturers’ inability to find a profitable way to sell EVs."

Some manufacturers, like BYD and Tesla, don't have this problem as their business model is already built around electric vehicles. Yet, even BYD still focuses a majority of it's efforts on plug-in hybrid electric vehicles. Only Tesla has chosen a straightforward all-electric approach for it's business — shunning the internal combustion engine and amalgam hybrid approaches altogether. In any event, with first-mover advantage, it's likely Tesla will gain significant market share as the electric vehicle market becomes increasingly dominant in the coming years.