Former Analyst Says Tesla Could Be Next Amazon 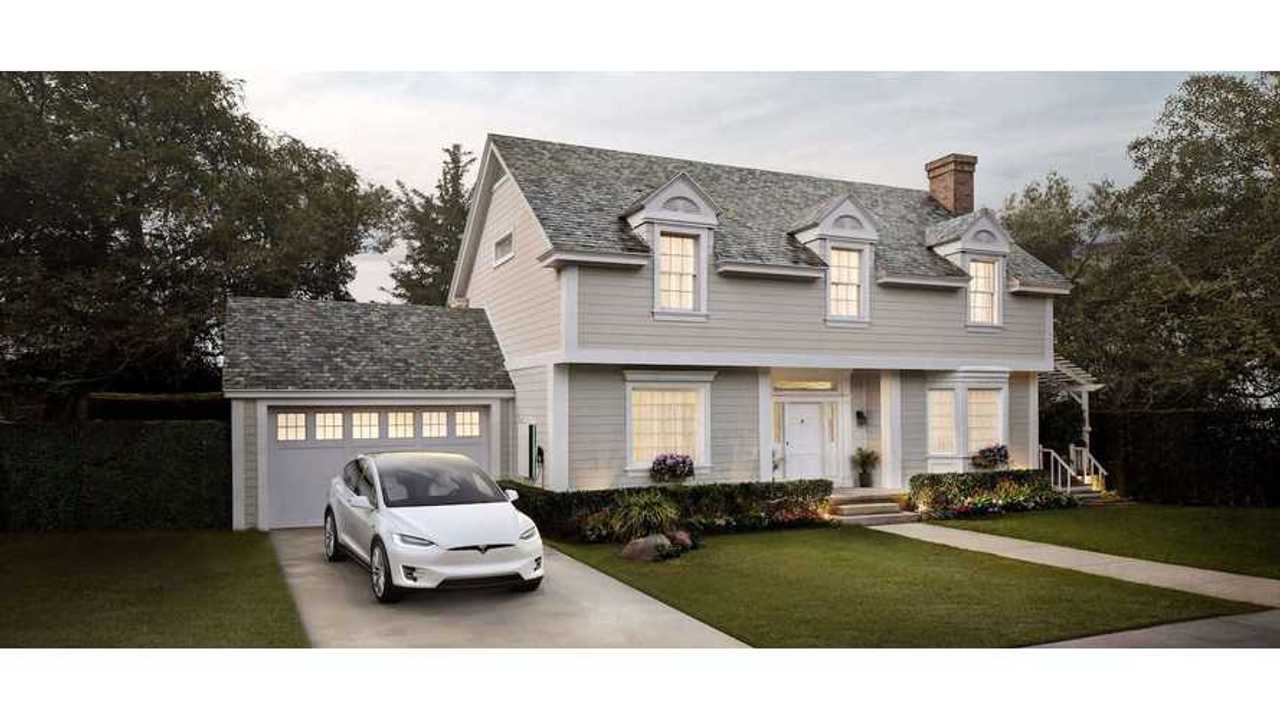 Venture capitalist Gene Munster is now working as a co-founder and managing partner at Loup Ventures. For some time, he was the "go-to" man when it came to spilling the beans on would-be Apple news.

In a recent interview on CNBC's Squawk on the Street, Munster lauded Tesla over and above Amazon as his top pick. Tesla stock is sitting at record highs, at over $300 per share, which isn't yet near the ~$1,000 that Amazon is approaching. However, share prices of over $300 for an automotive startup that has made practically a handful of cars, and almost no profit, is pretty impressive. Munster said:

"Tesla is a controversial story. People don't understand what this company's mission statement is."

"Most people think of as an electric car company, but their mission statement is to accelerate the globe's transformation to renewable energy. When you start thinking about that you can see them grabbing market cap from energy companies which are some of the largest market-cap companies."

To put it in perspective, Exxon Mobil has a market cap over $345 billion, but its shares have dropped over 9 percent in the last year. Amazon's cap is $475 billion, with shares rising a whopping 39 percent. But here's the kicker ... Tesla's market cap is around $53 billion (surpassing Ford and General Motors), but its share price has climbed 43 percent over the past year. If Tesla could take stronger hold of the energy market, as Munster predicts, the results could be staggering.

Munster thinks that despite Tesla's mission requiring an exorbitant amount of capital, the company has the potential to get where it needs to. Amazon, on the other hand, may eventually struggle to maintain market share. He explained:

"I think obviously somebody buying the stock at $1,000, they're hoping it goes to $2,000 so I think the opportunity again is the market share in online, that's an increase and it would put Amazon at $1 trillion in revenue if they get to that."

According to Munster, Amazon is up against growing and successful competition, especially in the cloud space:

"The specific reason is Azure from Microsoft is gaining share, and Google is making a big push within that ... so that's an area that Amazon had an early lead on but is not maintaining the same market share they had in retail."

Conversely, he believes that Tesla will see less challenges, more opportunities, and less competition than Amazon. He shared:

"I'll give you one quick example, this race for batteries. There's a problem about just the elements of the copper and the nickel to build the batteries and they have procured some of that. If someone wants to build the batteries, they need financing to get there. I think the markets will give him that leverage to build this future."

"I would, pun intended here, buckle up. This is going to be a bumpy but positive ride for Tesla in the years to come."