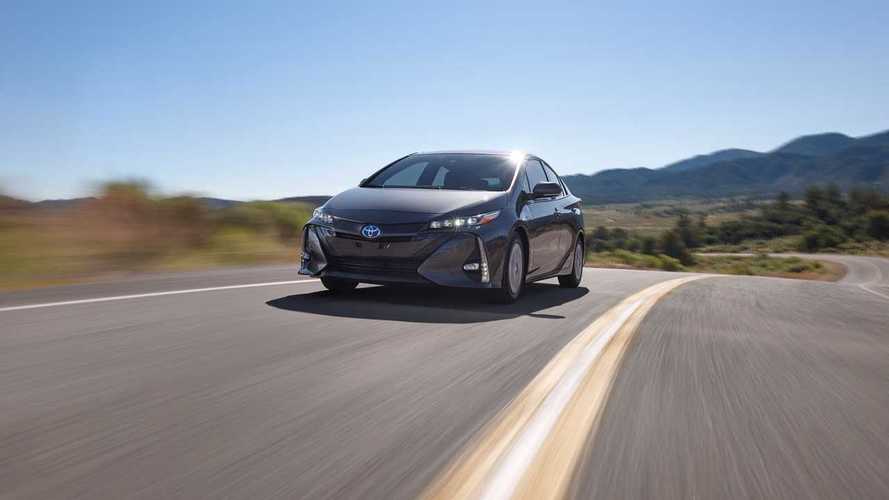 Buried in a rather lengthy Ward's Auto article focused mainly on Toyota's hybrids, there's a brief mention of the Toyota Prius Prime.

The mention focuses on demand, which is apparently so high that some dealerships are asking Toyota for more Prius Prime allocation.

"For now, Toyota is happy with the sales pace this year of the new Prius Prime plug-in hybrid. Toyota sold 2,728 in January and February, and Fay says California dealers are asking for more units."

The Fay quoted above is Bill Fay, group vice president of Toyota.

For a look at Prius Prime sales for the year, click here.  Our own tracking and research on the subject has demonstrated that on average a Prius Prime only last ~16 days on dealer lots - a fraction of industry norms.

Fay adds that he's “optimistic the consumer will find their way back” to non plug-in hybrids such as the Prius liftback, though we doubt those owners will go backwards from a vehicle with decent electric range to one with basically no electric range.

The numbers tell the story...

Meanwhile, plug-in hybrid Prius sales are up through the roof.  Despite the aforementioned very limited dealer stock, the 1,362 Primes sold last month in the US was good enough to place the Toyota in the "top 3" for plug-in sales for the month.