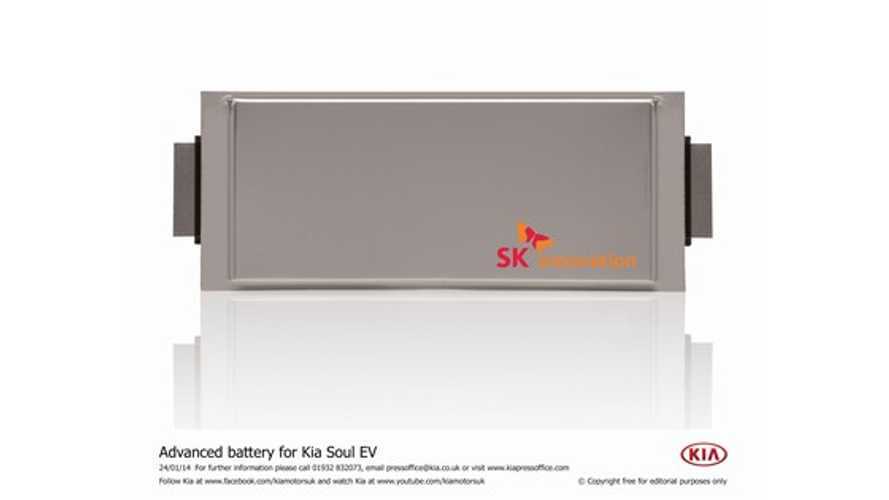 SK Innovation Co. is most widely known to us as the battery cell supplier for the Kia Soul EV, but in the near future SK may well become a bigger player in the electric vehicle battery market.

The battery maker has just announced that it will construct two new electric vehicle battery production lines at its factory in Seosan, South Korea. The new lines will more than double the battery makers current cell output. Capacity at the factory now is 1.9 GWH annually, but the two new lines alone will have a combined capacity of 2 GWh, so total capacity will jump to 3.9 GWh.

"The construction of the two production lines in Seosan, some 150 kilometers south of Seoul, will be completed by the first half of next year, with their operation starting before the end of next year."

"In 2015, SK Innovation already doubled its EV battery-making capacity. SK Innovation said it already has an order backlog that will keep it busy for seven years."