May was a "put up or shut up" type of month for GM in regards to the Chevrolet Bolt EV.  And things turned out decently in the end.

After stating that the lower than expected Bolt EV sales in the first quarter of the year was due to "limited availability", Bolt EV inventory surged in mid-April.

Entering May with close to 4,000 cars in the stock, and exiting north of 5k, the Bolt EV expanded its roll-out into even more states.

Last month, the 238 mile EV arrived in Connecticut, Maine, Rhode Island, New Hampshire, Vermont and Colorado; and thus moved inventory even higher, ending May with north of 5,000 EVs in stock (almost as high as the Chevrolet Volt - despite still being a regional offering).

The result?   Sales did indeed improve!

And as people tend to like to compare results to other competition, the Bolt EV slightly bested the Nissan LEAF in May (1,392) and now holds a  slight~200 unit lead for 2017.  However, the Toyota Prius Prime, despite still struggling to keep 4 digits worth of inventory in stock, sold 1,902 units in May, and leads the Bolt EV year-to-date by more than 2,000 units (8,073 total sold). 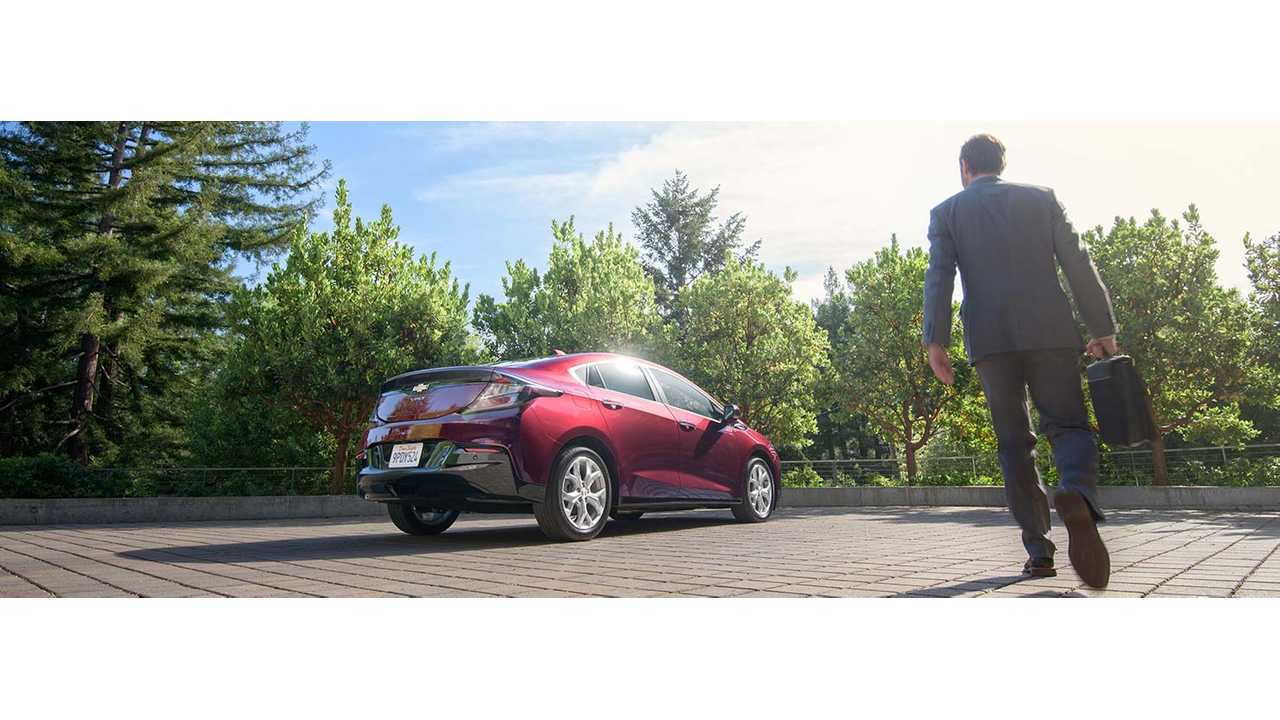 Hey, look at me! I'm still GM's most popular plug-in vehicle you know!

As for its stablemate, Chevrolet Volt, the 53 mile extended range offering continues to sell in fairly strong and consistent volumes, selling 1,817 cars in May, off 4% from 2016 when 1,901 were sold.

Overall the car will remain mostly unchanged next year (MY 2018 details).   But if the color "Green Mist Metallic" sounds exciting to you...well then, you are in luck as it arrives in September.

Heading into June, the Chevy Bolt EV trek to becoming a nationwide offering (by September) takes a pause, with states such as Florida and Arizona (IL, PA too) perhaps getting a handful of copies before month's end. 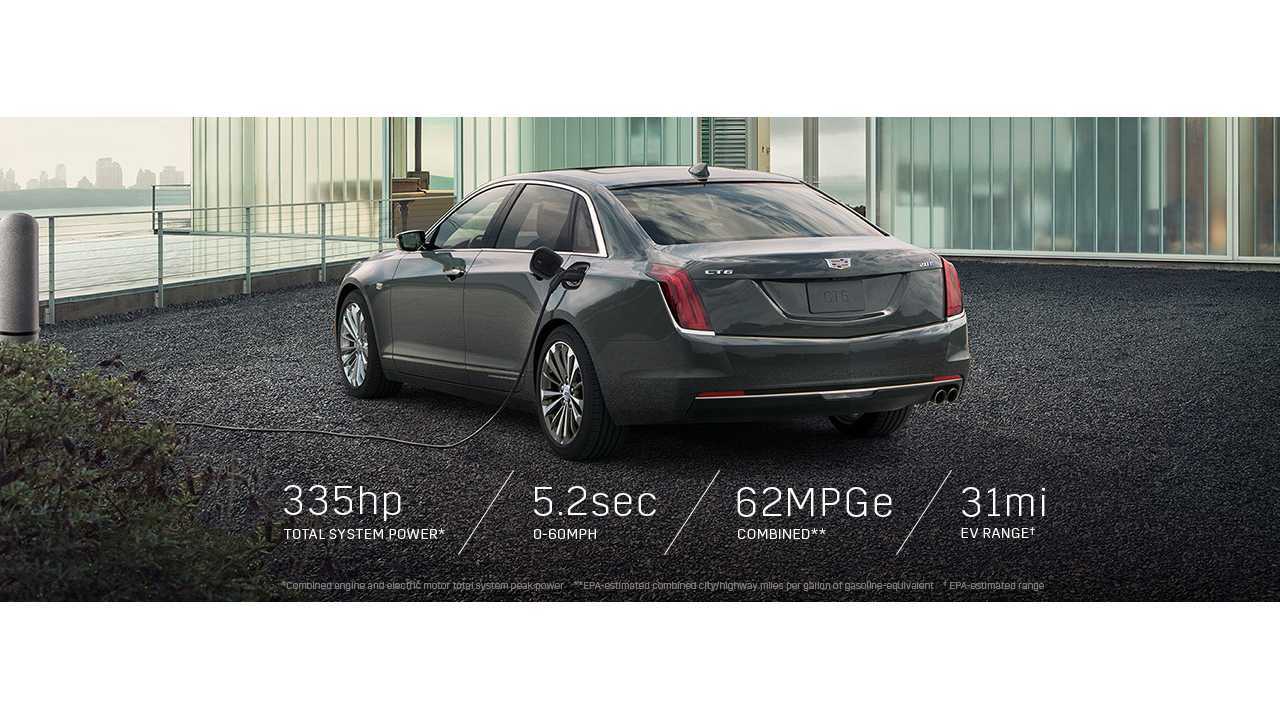 Also of note, the Cadillac CT6 Plug-In Hybrid (details) had its first full month on the US market (at least technically...there was not a heck of a lot of inventory to be found), selling 16 copies.