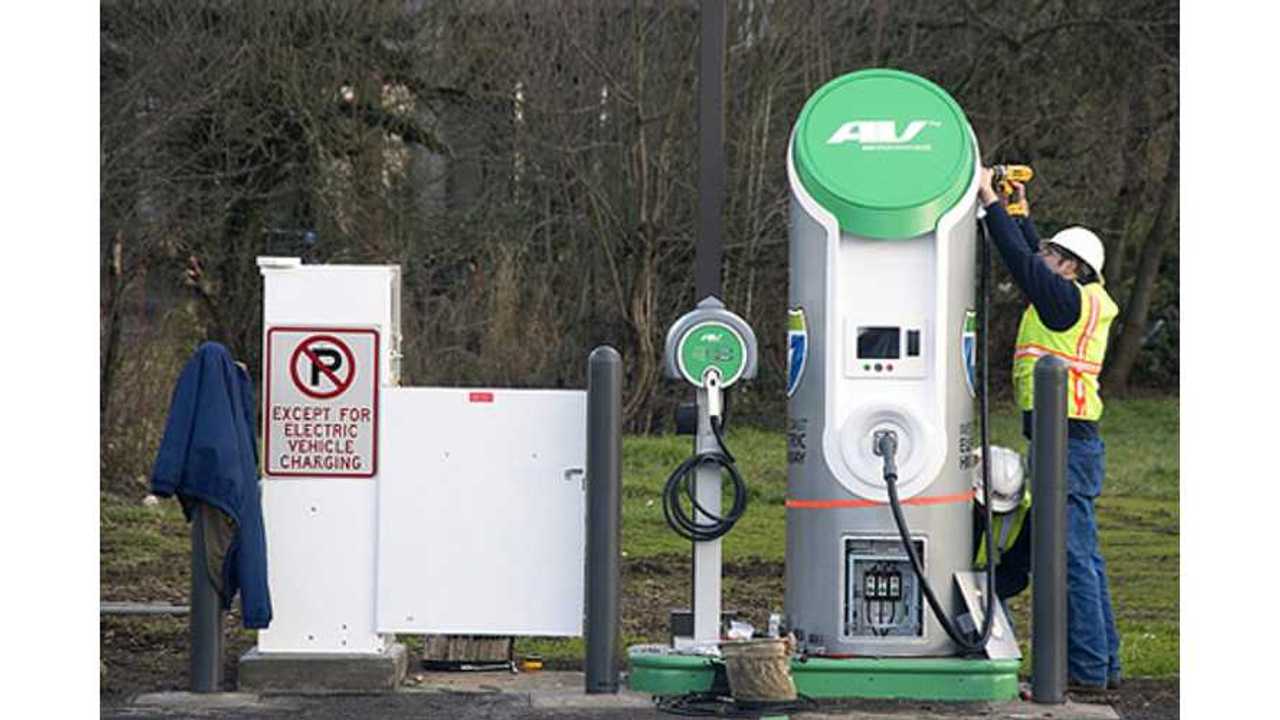 In January, NY State Governor Andrew Cuomo announced a proposal to install almost 70 chargers along the NY State Thruway, as well as 500 workplace charging stations across the state. This will add to the 4 charging stations that were installed along the Thruway as an initial test of the technology deployment. The existing stations -- CHAdeMO and CCS -- are located at the Plattekill Rest Area and Malden Travel Plaza (Northbound chargers) as well as the Ulster and Modena Travel Plazas (Southbound chargers).

While not explicitly stated, it is assumed that this new initiative will extend DC fast charging capabilities to all Travel Plazas throughout the Thruway corridors of Interstates 87 and 90.  This will electrify the major statewide highways, both North-South and East-West, a huge benefit for long-range electric vehicles that are capable of fast charging, like the Tesla Model S and Chevrolet Bolt EV.

This announcement also coincides well with infrastructure needed for the NY-state portions of the EV Charging Corridors announced previously by the White House.

From the governor office's news release:

This commitment will increase the amount of publicly accessible charging stations by 50 percent statewide and greatly expands their coverage along the system. The high concentration and extensive coverage of charging infrastructure that these new stations provide will help ensure the entire Thruway is designated as a nation-leading "EV Corridor" by the U.S. Department of Transportation Alternative Fuel Corridors program. This action also supports Governor Cuomo’s commitment to reduce greenhouse gas emissions 40 percent by 2030 from 1990 levels.

The plug-in landscape is certainly heating up in the country's fourth most populated state!  In addition to this charging station announcement, the state will soon be implementing its much-anticipated Electric Vehicle Rebate Program, a $2,000 incentive for plug-in vehicle purchases in addition to existing federal incentives. Plug-in vehicles in the state also enjoy single-occupant HOV lane access and discounts on tolls and bridges using a special "Green" E-ZPass.