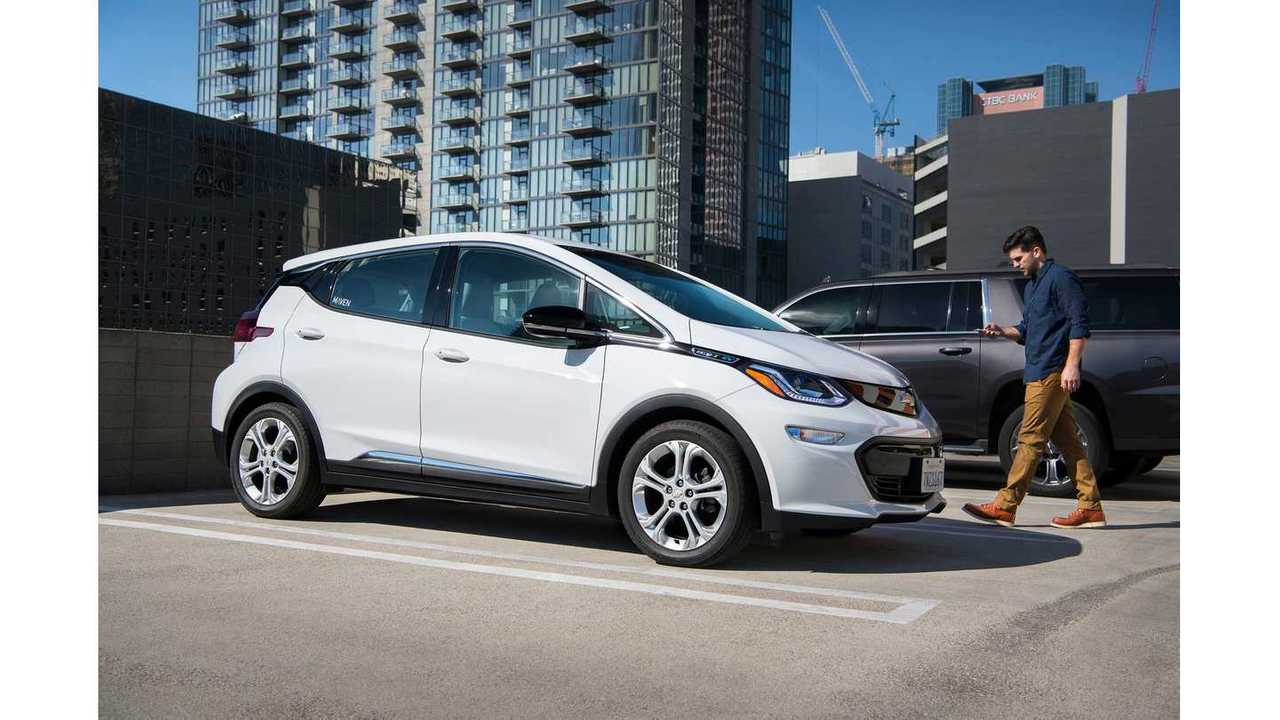 Another influential voice has joined the chorus predicting that electric vehicles (EVs) will soon disrupt the global auto industry. A team from financial giant UBS took apart a Chevy Bolt and published an in-depth cost analysis of the new vehicle (details). However, its report went much further, making some bold predictions about the future of the automotive market.

The immediate purpose of the exercise was of course to estimate GM’s cost to build the $37,000 vehicle. UBS said that the Bolt’s electric powertrain is $4,600 cheaper to produce than it previously estimated, “with much cost reduction potential left.” However, GM is still selling the Bolt at a loss. “We estimate that GM loses $7,400 in earnings before interest and tax on every Bolt sold today, mainly due to a lack of scale,” wrote UBS’s analysts.

This figure is just a bit less than what other industry observers have estimated. As Elon Musk and others have explained, through the convoluted math of California’s zero-emission vehicle (ZEV) program, GM earns credits that offset its losses on sales of the Bolt, but has no incentive to sell more than about 30,000 units per year. However, UBS’s findings imply that, if GM could squeeze out some costs and increase the scale of production, it could be earning a profit on the Bolt before long.

UBS extrapolated its findings about Bolt production costs to make a portentous prophecy: EVs will prove to be “the most disruptive car category since the Model T Ford.” The company predicts that “total cost of consumer ownership can reach parity with combustion engines from 2018.” EVs will still carry higher sticker prices, but when the savings on fuel and maintenance are considered, they will be cheaper. UBS expects this price parity to be reached first in Europe, where gas prices are higher, and in the US several years later.

“This will create an inflexion point for demand,” said the UBS analysts. This is surely the understatement of the year. A UBS survey of 10,000 consumers found that it was the high price of EVs, not fear of the technology, that prevented people from buying. And the ever-growing waiting list for Tesla’s Model 3 indicates that there is plenty of pent-up demand for EVs. Once the price barrier is breached, a tidal wave of disruption could sweep the industry. UBS has raised its forecast for EV sales in 2025 to 14.2 million - 14% of global car sales. It also predicts that automakers will start earning a profit of about 5% on EVs by 2023, equivalent to today’s average profit margin.

UBS notes that the effects will be felt in related industries as well. It predicts a boom in battery materials such as lithium, cobalt and rare earths. Growing demand will lead to higher prices, spurring “transformative industry growth.” No, there’s not going to be a catastrophic shortage of lithium. According to UBS, “Only cobalt faces the issue of limited reserves, whereas for the other materials, current production capacity is the only bottleneck.” 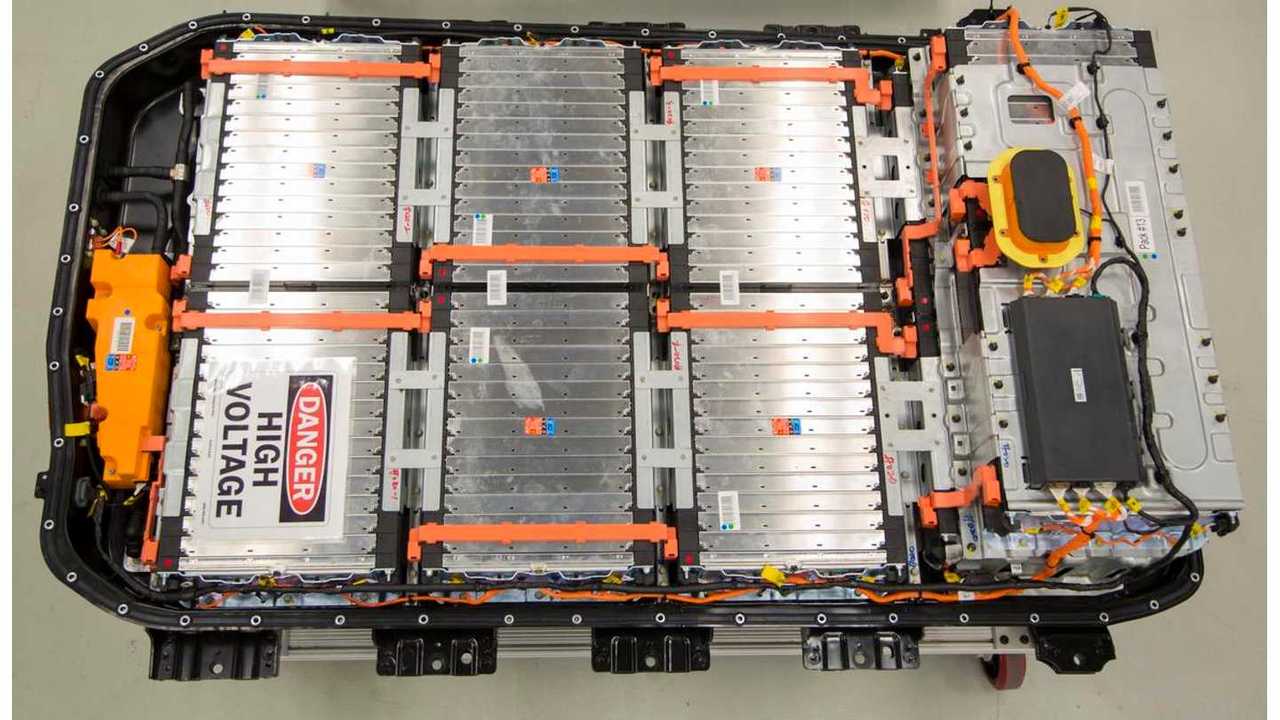 Good news for mineral producers, bad news for makers of replacement parts. “Our detailed analysis of moving and wearing parts has shown that the highly lucrative spare parts business should shrink by 60% in the end-game of a 100% EV world, which is decades away,” UBS said (without explaining why the transition will take decades). 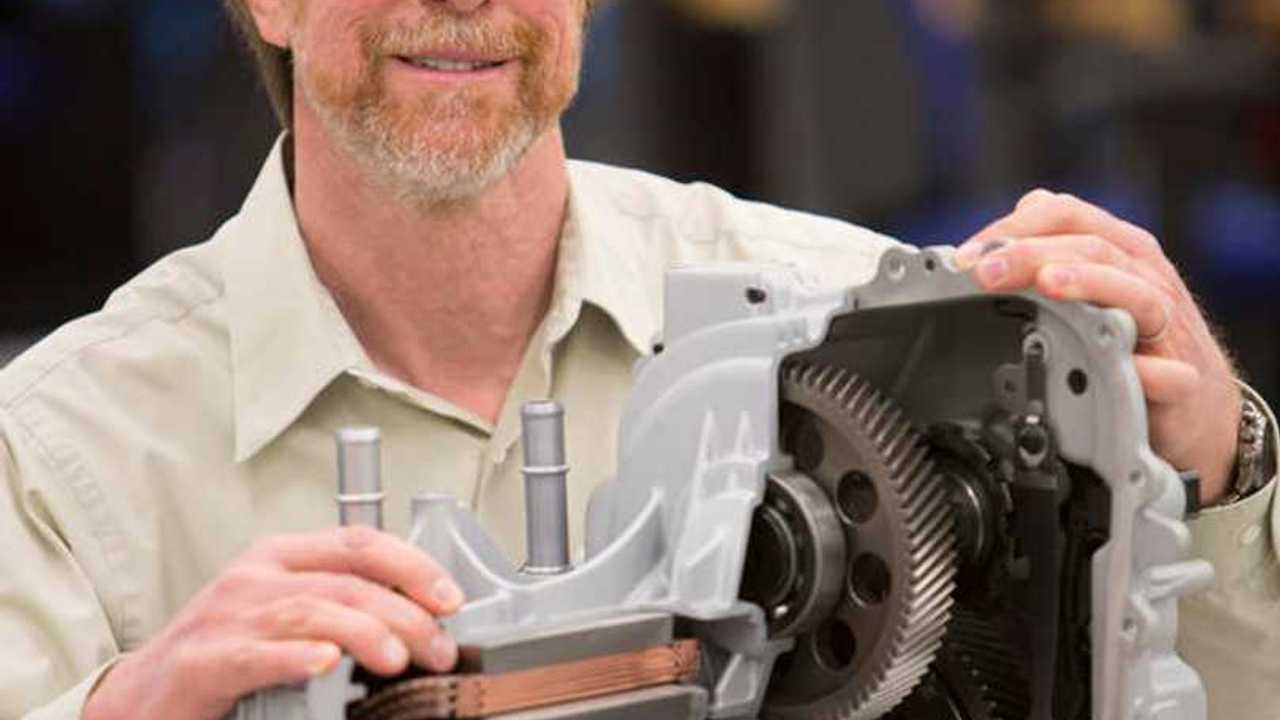 The UBS report moves on to riskier ground, extrapolating its cost analysis of Chevrolet’s apple to an orange, Tesla’s as yet undriven and unbought Model 3. The shakiness of such a metaphorical limb is obvious - the two vehicles differ in their form factors and their target markets, and the two companies couldn’t be more different. Giant GM plans to produce the Bolt in low volume, and it can write off any losses as the cost of satisfying government regulators and buying some green cred. Upstart Tesla, on the other hand, hopes to produce Model 3 in quantities of 500,000 per year for starters, and it has more or less staked its existence on being able to do so.

Furthermore, as Electrek points out, most of the Bolt, including the battery cells and all the main powertrain components, comes from Korean supplier LG, whereas Tesla has become wary of relying on suppliers, and has vertically integrated the manufacturing of almost its entire powertrain - even the battery cells are produced by Panasonic at the Gigafactory, under the watchful eye of Big Brother Elon. 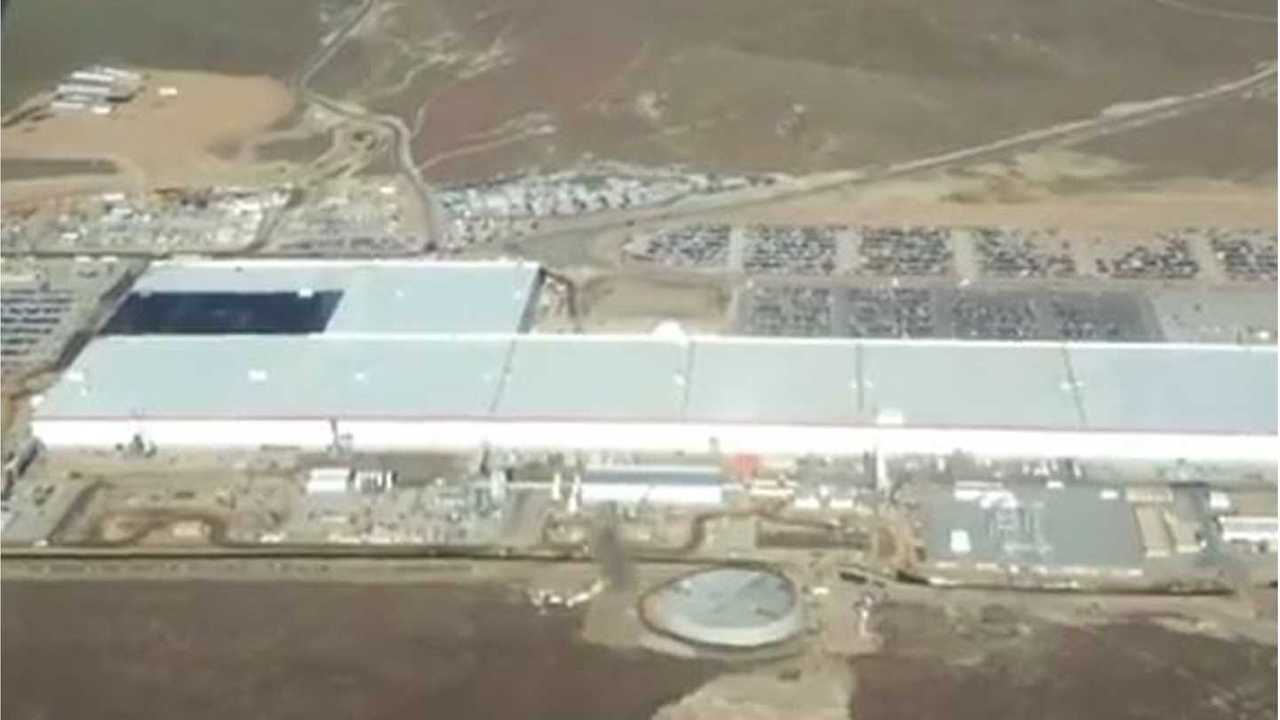 Tesla Gigafactory Aerial - Tesla and Panasonic have teamed up to build Gigafactory 1 in Sparks, NV.

Be that as it may, UBS is confident that what it learned from the Bolt enables it to predict the profitability of Model 3. “We estimate that Tesla will require an achieved selling price of ~$41k for the upcoming Model 3 to break even. This is ~$6k above the estimated base price of $35k. As Tesla buyers are likely to order well-equipped versions (margins on the options should be ~50%), the required ~$41k threshold is likely to be well exceeded, in our view.”

In other words, Model 3 will only be profitable if buyers spring for $6,000 worth of options, but most are likely to do so. Unsurprisingly, Tesla is more optimistic - it has been predicting a 20% gross margin on an average sale price of $42,000. Of course, the unstated assumption is that Tesla will meet its ambitious production goals. The company is counting on economies of scale and improvements in the manufacturing process to bring costs down. If the ramp-up stalls for some reason, predictions about profit margins could be out the window.