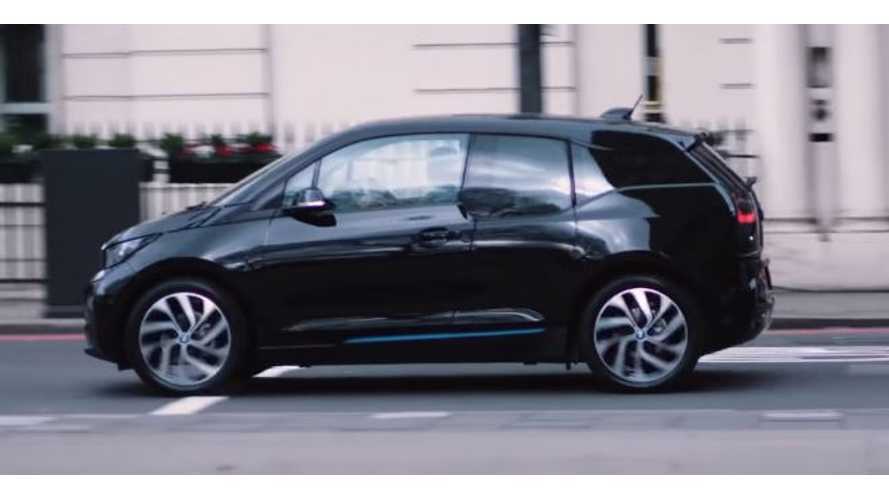 Electric car advertisements are rare. And ads that do a swell job of pointing out why one should actually buy an electric car, are basically non existent.

So, when we came across this BMW i3 commercial, we just had to share.

"In the latest ad the Germans are running in the UK, the approach changed a little, focusing entirely on what sets the i3 apart in the crowd today and leaving everything else behind.

If you’re a fan of the car or if you own one, you probably already know what makes it tick and what reasons should be considered when looking into buying one, but for the rest of the people out there, the video will offer some additional insight."

"Rowena’s BMW i3 has taken her city commute in a whole new direction."