Electric Cars To Cost Less Than Gas Counterparts Within One Decade 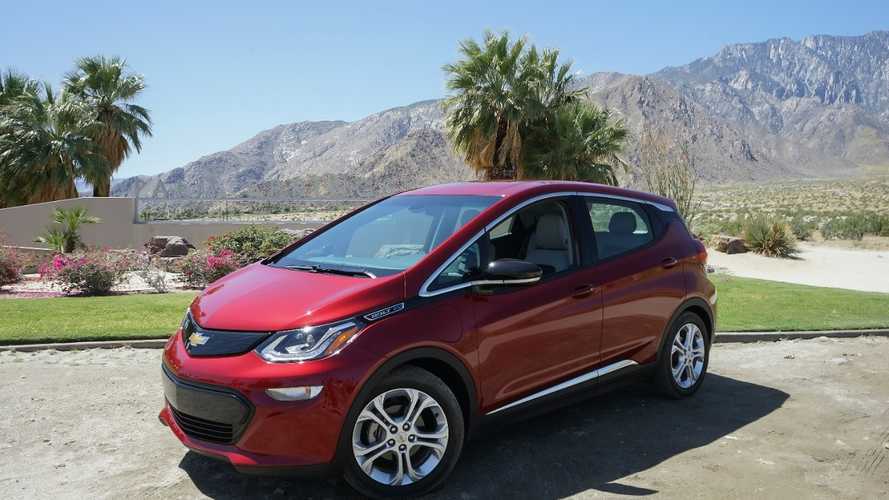 Nissan LEAF and Renault ZOE - Renault predicts that overall cost-to-own for electric cars will equal that of ICE cars by the early 2020s.

Currently, electric cars are more expensive than ICE cars, but eventually, sooner than later, this will cease to be the case.

Tesla CEO Elon Musk has explained that the exit rate of battery cells manufactured at the Tesla Gigafactory are "faster than bullets from a machine gun."

Today, the debate gets sticky when you factor in EV rebates and true cost-to-own. There are so many factors, including the wide variety of electric cars and ICE vehicles.

Pit a less efficient EV (which is more expensive even with rebates) against a highly-efficient ICE car (which is likely small and cheap), factor in current gas prices, and it's not going to be cut and dry. Also, there are considerations surrounding where people charge, how many miles they drive, etc.

Rebates and all other factors aside, electric cars will be cheaper than gas cars in the near future. Not just cheaper in terms of overall cost of ownership, but cheaper as in sticker price.

Bloomberg New Energy Finance revealed new research that shows that dropping battery costs will make electric cars cheaper in the U.S. and Europe as soon as 2025. This is based on the current EV battery market, which many believe will accelerate even faster than recent estimates. Since batteries can account for up to about 50 percent of the cost of an EV, the impact of cheaper batteries will be substantial. Bloomberg analyst, Colin McKerracher, said:

“On an upfront basis, these things will start to get cheaper and people will start to adopt them more as price parity gets closer. After that it gets even more compelling.”

Renault believes that this may happen even sooner. Tesla has its own Gigafactory, which is driving battery prices down, and the company plans to build several additional battery factories. Daimler has already broken ground on a similar battery factory in Europe, and another battery factory is set to appear in Europe as well, founded by ex-Tesla executives. Gilles Normand, Renault's senior vice president for electric vehicles shared:

“We have two curves. One is EV technology cost reductions because there are more breakthroughs in the cost of technology and more volume, so the cost of EVs will go down. ICE going to go up as a result of more stringent regulations especially regarding to particulate regulations.”