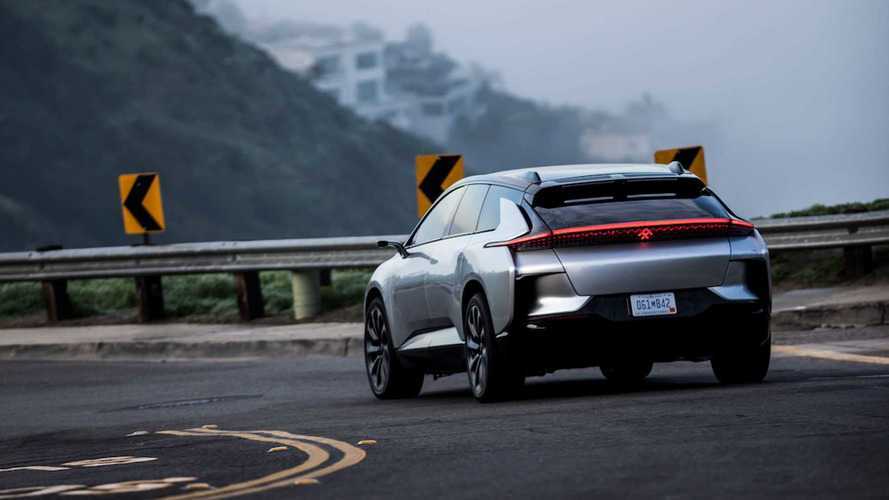 It seems that Faraday Future is finally taking a different step in the right direction.

Rather than another report that Faraday Future is staying the course, counting on its parent company LeEco, and hoping Jia Yueting will get his act together, we now get a different story. Though it's pretty late in the game and the damage has been done, this seems like the company's wisest choice to date. Whether or not everything will work out for the better is still to be seen.

An anonymous person directly related to Faraday has come forward to reveal that the electric automotive startup is making plans to raise $1 billion to protect itself from parent company LeEco's financial hardship. Meetings with potential investors, and the selection of an advisement team is already underway.

This news is a bit surprising since Faraday Future doesn't really have an official director or CEO.  Jia Yueting, the company's only named investor, has contributed $300 million of his own money to Faraday, but it obviously hasn't helped enough. Recently, former BMW CFO, Stefan Krause, took Faraday's financial reigns, so perhaps this development comes as a product of his new plans.

Yueting's reputation has suffered as the situation at LeEco is dire. He has seemingly removed himself from the Faraday Future equation, is out of the spotlight, and the anonymous source explained that Yueting will not be investing any additional money in the company. The source shared that Faraday is now focused on large scale investors including sovereign wealth funds, in hopes to get the company back on its feet in a short period of time.

Despite the mess that Faraday has encountered, the startup was able to follow through with a concept vehicle reveal. Its FF91 boasts 1,050-horsepower and an unparalleled acceleration time, which was demonstrated at an event in Las Vegas. However, Faraday has halted (scaled back) construction of its Las Vegas factory (there never was construction, but the company has moved some dirt), and backed out of its planned acquisition of a second site in California.

Meanwhile, LeEco is eliminating 325 U.S. jobs and cutting multiple R&D operations. LeEco did, however, report that its cuts would not directly affect Faraday. Stefan Krause also told InsideEVs that while LeEco's situation and that of Yueting is discouraging, it will have no impact on Faraday's daily operations.

Faraday Future hasn't yet responded to a request for comment regarding any of this new information.