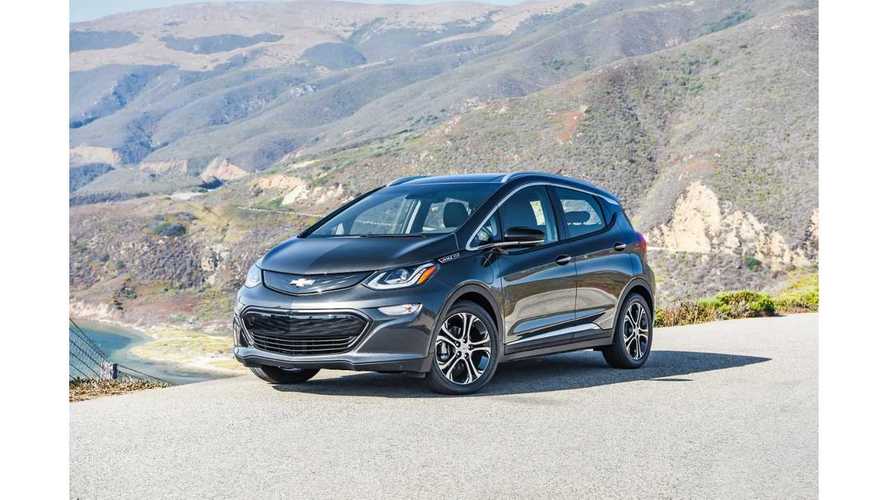 A big part of that California growth is the new Chevrolet Bolt EV with 2,735 registrations; accounting for basically one out of every five new plug-ins moved in the state during the quarter.

With 3,092 Bolts EV sold over the first three months nationwide, California had a 88.5% share of the early roll-out numbers for the Chevy.

At the same time when plug-ins are growing fast, we should note that conventional hybrids are decreasing - down 9.2% to 22,328.

With the Tesla Model 3 arriving later this Summer, and new Nissan LEAF's arrival in the Fall, the growth of electric car sales should only get stronger in California from here on out.