Your Future EV: Self-Charging Ford EV Might Not Be That Far Away 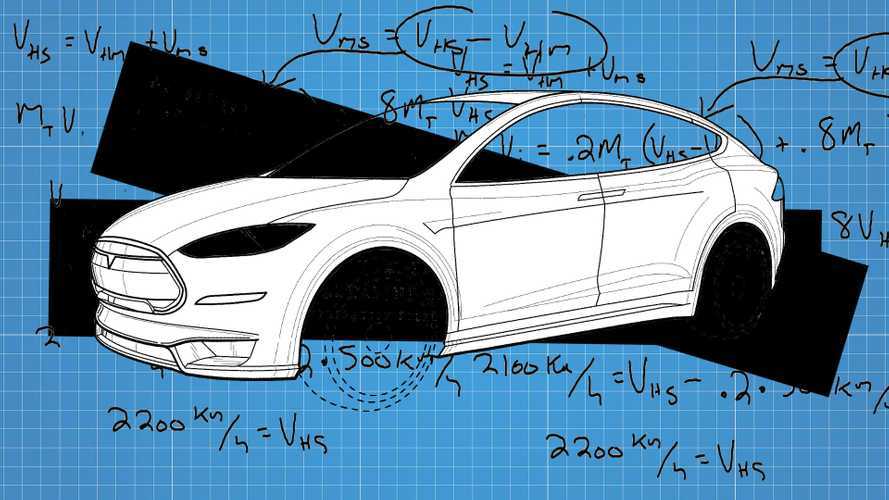 This time on "Your Future EV," we've got folding suitcase bikes, IBM taking control of electric vehicle charging through the cloud, and Ford letting your EVs charge themselves thanks to GPS. It's (potentially) a brave new world of plug-in vehicles. As always, patents don't automatically mean products, but sifting through the USPTO is always a good time if you're the right kind of EV nerd. Here's the latest.

What this might mean: That blurb pasted above seems to be a convoluted way to say that Ford wants to make your plug-in vehicle automatically go charge itself using GPS locator data. What's interesting is that Ford doesn't need fully autonomous technology to make this work, since the patent talks about using a car's "automatic parking assist system." That's the kind of thing that's in a lot of higher-end models today, so once Ford adopts wireless charging or a Tesla-style creepy charging robot arm, self-charging EVs could be good to go.

Patent says: "A system and method of operating a mobile hotspot at a vehicle ... while the vehicle is powered off when the vehicle is connected to the external power source via the charging port."

What this might mean: GM already puts WiFi hotspots into a lot of its vehicles (as do other automakers), but that service doesn't do a lot of good when the car is turned off. With all of the battery power sitting in an EV, though, you could run the hotspot off of the on-board energy. GM's latest idea is to let your car keep pumping out an Internet signal when it's plugged into a charger. As long as Chevy is going to offer unlimited data, making that data available all the time would be pretty sweet.

An EV that folds up into your luggage

Patent says: "The teachings provided herein are generally directed to compact vehicle drive mechanisms that can be used in the design of a foldable, carry-on vehicle."

What this might mean: Invented by Jon P. Moldestad for MDM Productivity, this quirky little EV isn't exactly going to be the next big thing from Tesla. But, when it comes to unusual modes of transportation, the ever-increasing capacity of batteries and miniaturization of driver mechanisms, as the patent says. Even if something like this never sees the light of day, a tiny electric bike that folds up into a small suitcase sounds cool to us.

IBM is still thinking about managing your EVs

What this might mean: Back in 2011, IBM published a report about using the cloud to manage and charge a fleet of EVs. Called Intelligent Electric Vehicle Enablement Offering, it looked at ways, "to manage the increasing and variable load of electric vehicles in order to avoid overloading distribution equipment and to help ensure that charging is optimized in accordance with multiple grid conditions." The patent above wasn't filed until late 2015, so this is something that Big Blue isn't done trying to figure out how to best get all the electric vehicles we have – and are about to have – charged up and ready to go. This isn't IBM's only EV work, either. The company has worked on a number of EV-focused endeavors, including lithium-air batteries and using Watson as an autonomous driver.