Tesla Model S Catches Fire While Parked At A Supercharger 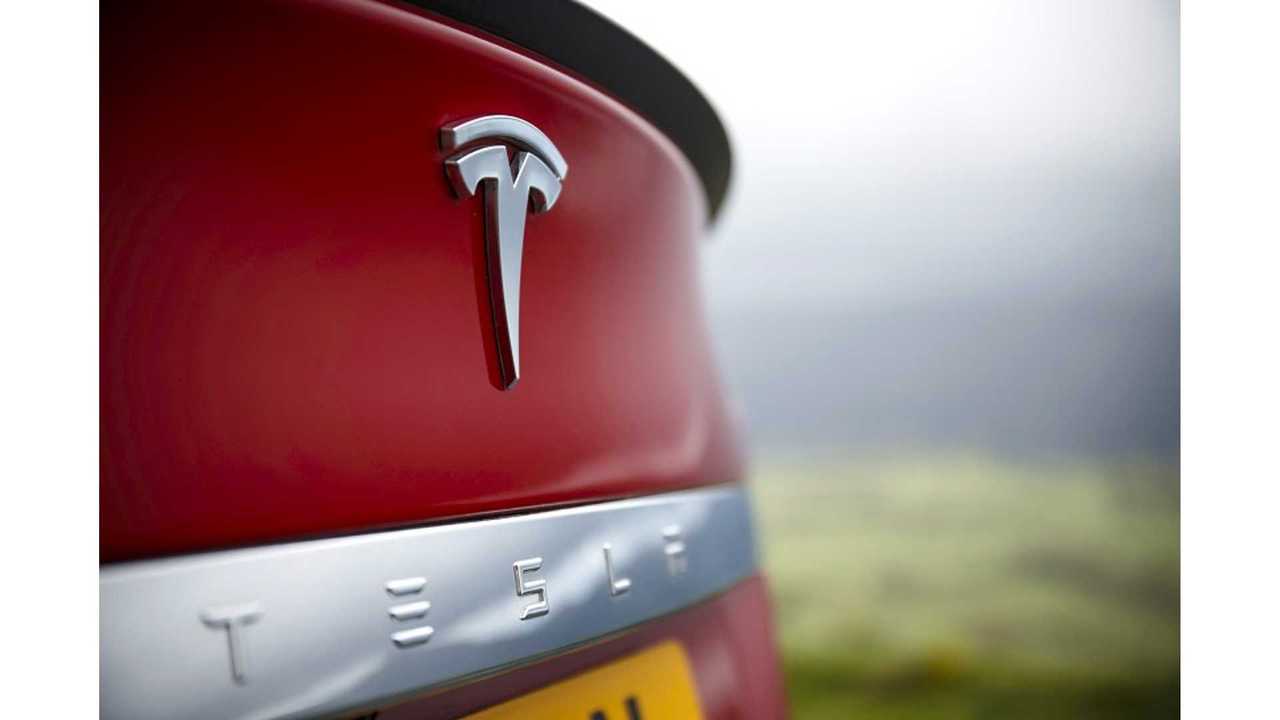 Details are limited, but it appears that a Tesla Model S at a Supercharger in Shanghai, China caught fire. Reports suggest the vehicle wasn't charging when the fire occurred, but we haven't been able to confirm or deny this aspect of the incident. Tesla has already launched a “full investigation” into the matter.

The automaker released this initial statement:

“No one was harmed in this incident. We’re undergoing a full investigation and we’ll share our findings as soon as possible.”

It appears as though the fire starting somewhere on the passenger side of the affected Tesla Model S P85. A nearby Tesla was damaged too.