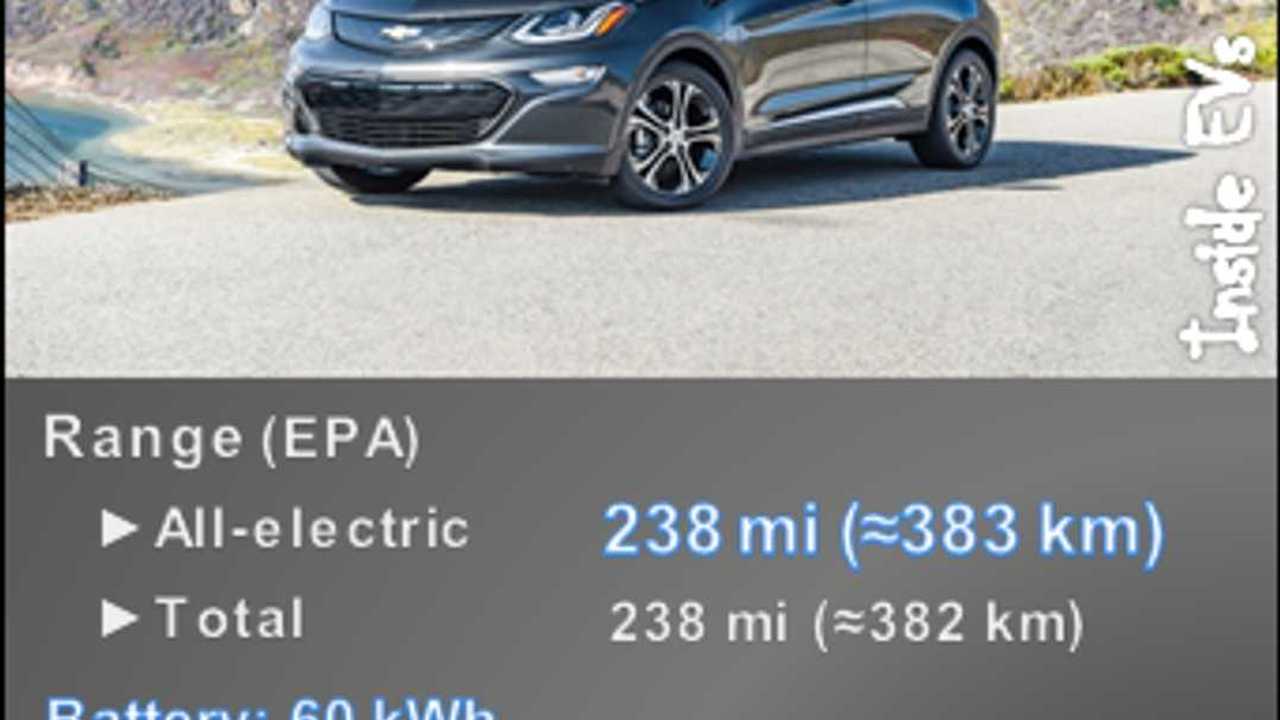 The Contenders - Via Automobile

Automobile magazine has releases its "The Contenders" list for 2017 Automobile All Stars.

Among the contenders is just one pure electric car: the Chevrolet Bolt.

The only other plug-in on the list is the Toyota Prius Prime (though perhaps Automobile includes all versions of other vehicles like the Pacifica and CT6, which are offered in optional plug-in hybrid form).

Moving on, Automobile says that the Bolt is the only pure electric without a Tesla badge to ever even make "The Contenders" list. Quite the achievement for the 238-mile Chevy EV.

Automobile contributor Michael Jordan (no, not the basketball legend), stated this of the Bolt:

“It’s clear that anyone who still doubts the era of practical EV motoring is upon us should be awarded honorary membership in the Climate-Change Denial & Flat Earth Society."

Automobile will run "The Contenders" through a series of tests before evaluating the group of vehicles and deciding on winners. Those winner will be announced at the 2017 Automobile All-Stars awards event during the Amelia Island Concours d’Elegance on Saturday, March 11 at 11 AM Eastern/8 AM Pacific.