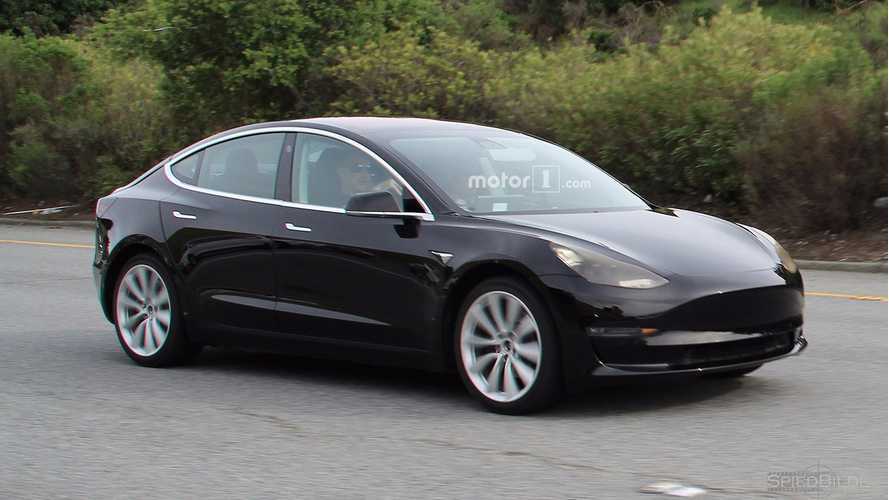 Will the Tesla Model 3 generate profit for Tesla, due to the massive amount of interest, or be a liability since it's priced so competitively?

This is a really good question, and at this point, there is really no way to know for sure. If Tesla is able to make a fair amount of per-unit profit on the Model 3, then large scale production can only amount to a win. However, if the profit margin is too small, and sales don't meet expectations, it could shape up to be a bit scary for the Silicon Valley electric automaker.

Ben Sullins of Teslanomics applied his data-diving capabilities once again to try to get us a reasonable answer. It's his belief that we can look at battery cost per kWh to come up with a reputable estimate.

Current profit margins at Tesla are up to a marginal 27 percent. This is actually pretty good for a startup in the electric car business, though it still lags behind the industry average, which suggests that the production cost should be about 40 percent of the car's selling price.

Sullins used 50 percent as a more fair number for electric cars, since batteries comprise about half of the vehicle production cost. On the chart to the right, Sullins highlighted what cost/kWh it would take for Tesla to be nearly on par with the industry average.

Of course Sullins dives a lot deeper in the video, with plenty of comparison, charts, and graphs. There is now way Ben can assert that this is truly accurate, but he surely does his homework.

A year ago we reported that Model 3 battery pack costs were already under $190/kWh. Most of us can probably agree that a day will come soon enough that kWh pricing easily hits the $120 to $130 mark. Hopefully, it won't be too much longer before prices plummet even further.  Tesla is also a special case due to the Gigafactory, along with plans for a Gigafactory 2, and likely several more.

Recently, we explored the cost of purchasing and owning a Tesla from the consumer side. This week, we’re looking at Tesla’s costs and how it effects their bottom line – specifically, as it relates to the Model 3.

In Q1, Tesla improved their profitability in the automotive sector by 27%. Question is, can they do the same with the Model 3? According to non-believers, like Colin Langan from UBS, no. Langan is constantly throwing shade Tesla, underestimating their stock price and overestimating their upgrade costs. However, out of his short-sighted and wrongful predictions, came the discussion of the profitability of the Model 3.

Using data from an anonymous source as well as my own calculations, I was able to estimate profitability potential based on what Tesla needs to get their battery costs per kwh down to.

Under conventional wisdom, to determine the profitability of a vehicle, you take the sales price of the car and compare that to the cost of production – which is about 40%. With electric vehicles, you also have to consider the cost of the battery – which is about 50% of overall production. Thus, we can reverse engineer these numbers to predict the Model 3’s profitability based on what the cost per kwh needs to be.

I've charted out and visualized various estimates of these numbers to determine the sweet spots of where Tesla needs to be in terms of cost per kwh. For the 55 kwh pack, it’s around $130. For the 77 kwh pack, it’s about $120. Again, these are estimates. However, as you can see from the data, Tesla should be in pretty good shape to profit from the Model 3, if they hit these cost per kwh benchmarks.

It’s important to note, and I will provide more detail via the link below, as the base sale goes down, the production cost remains relatively constant. It is the cost per kwh that effects the overall production cost percentage - and in-turn profitability.

Looking at the data in this way will help us better understand profitability potential as more information on kwh pricing becomes available. It will also help us understand what that means for the Model 3 and Tesla as a company.

While we know what they need to get the cost per kwh down to – approximately $130 - the question is, will they be able to do so?

They currently have their first gigafactory with some parts of it online. They also have a second factory in Buffalo, NY. Additionally, Tesla is going to announce 2 – 4 gigafactories this year. The reason I mention the gigafactories is scale. The more factories there are, the more Teslas they can build - thus, the more they can drop the price. And, once they get the price below $130 per kwh, they're going to be making some serious cash.