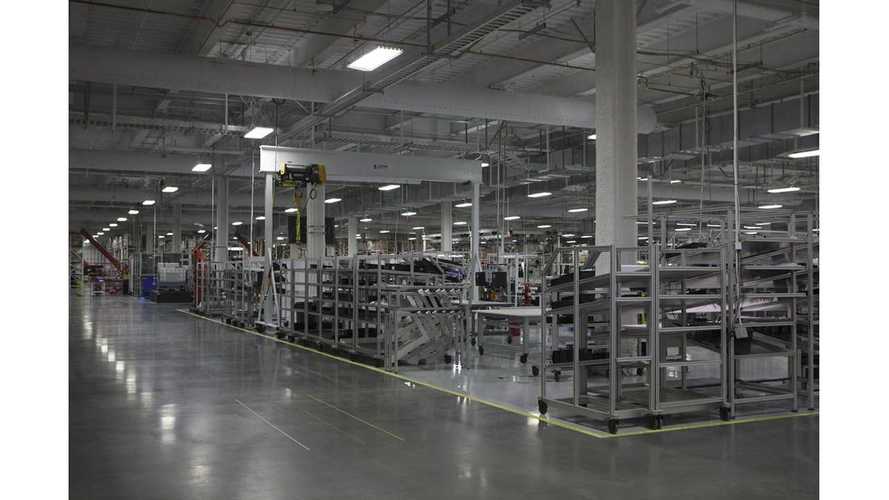 Bloomberg New Energy Finance has came across an interesting emerging battery manufacturer - Energy Absolute, which hints at manufacturing plans comparable to that of Tesla's Gigafactory.

The little-known company operates out of Thailand, and is currently engaged in renewable energy generation.

"Energy Absolute Pcl, which has morphed in recent years from a producer of biodiesel to Thailand’s leading renewable energy company, is eyeing a major push into energy storage with plans to develop a factory somewhere in Asia that would rival Tesla’s Gigafactory in both size and scope."

"Energy Absolute, founded by Somphote Ahunai, vowed in 2014 to spend about 46 billion baht to increase its renewable energy generation capacity to as much as 570 megawatts by 2017. Capacity at Energy Absolute’s renewable power plants will increase to 404 megawatts this year and will climb further to 664 megawatts next year"

In third or fourth quarter, EA (not the gaming company) intends to finalize the location of its battery manufacturing facility (in Thailand or abroad), which by 2020 could have 50 GWh of annual production capacity. Investment is estimated at 100 billion baht ($2.9 billion).

The batteries would be mainly designed for energy storage systems, but Energy Absolute doesn't exclude EVs.

For the first stage, the investment will be just 3 billion baht ($88 million) for 1 GWh worth of annual production capacity, that will be scaled up step by step.  Looking at what we have seen from other projects, we aren't sure this is a realistic expectations of costs - unless there are some massive government incentives at play, or already a suitable locations to easily adapt for making batteries.

Net income of Energy Absolute could in 2017 reach record 4.75 billion baht according to a Bloomberg survey.

It's still also not clear whether EA has know-how on high volume lithium-ion cell production, but the company has a 35.2 percent stake in Amita Technologies Inc., a Taiwan-based manufacturer of lithium ion and polymer batteries, so it likely has the fundamentals of the process down pat.