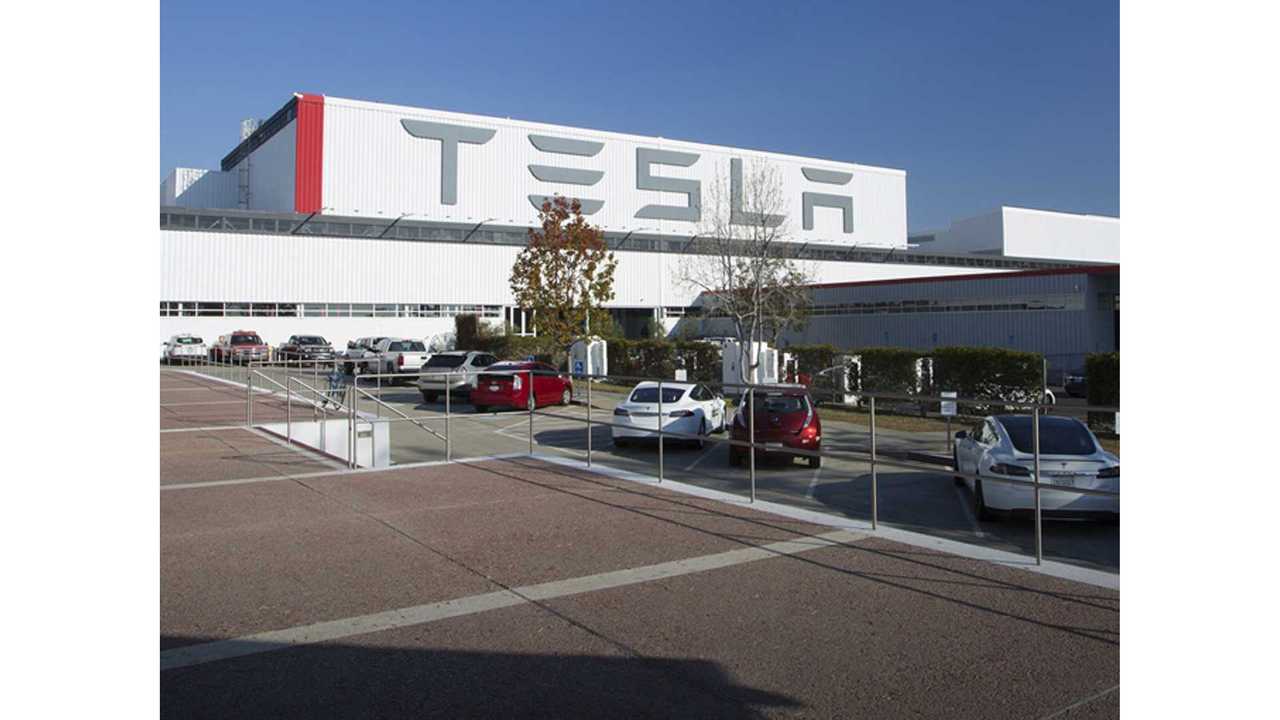 The Tesla factory in Fremont, California

Despite previous reports and information provided by Tesla CEO Elon Musk, a new report suggests that the electric automaker's worker injury rate is above the industry average.

Tesla is aiming to succeed at one of the quickest production ramp ups in history, following record-breaking pre-orders of its upcoming Model 3 sedan. As the automaker continues to surge forward, union pressure is now increasing, and scrutiny is at the utmost.

The company did so because it was made aware that union groups were making a "professional media push intended to raise questions about safety at Tesla", and to re-assure that employees are being taken care of, and to shed light on any issues.

A Tesla Model S Gets Assembled In Fremont, CA

According to Forbes, the 2015 injury rate at Tesla's Fremont facility was 31 percent higher than the U.S. automotive industry average.

Also, the number of serious injuries was double the national average. Worksafe reported that the overall incident rate for that year was 8.8 per 100 workers (the industry average is 6.7). Forbes points out Worksafe's data comes from actual statistics via the U.S. Labor Department’s Occupational Safety and Health Administration.

Figures for 2016 are not yet available, however, Elon Musk has made it clear on numerous occasions that Tesla is below the industry average. Data from 2017 (which is still incomplete) shows a number of 8.1. We won't know if this total does indeed comes down until a full report is published. Executive Director of Worksafe, Doug Parker, said:

"The discrepancies in these numbers demand at least an explanation from the company."

The worksafe report points out:

“Tesla’s significant recent revisions to both its 2016 and 2017 injury data call into question the reliability of the company’s recordkeeping. The injury data Tesla has recorded so far for Q1 of 2017 is too preliminary to be considered accurate given Tesla’s somewhat erratic reporting patterns. Moreover, one quarter is not a sufficient length of time to accurately identify a meaningful and lasting trend in injury reduction.”

Worksafe looked into the matter in detail, following a request by the United Auto Workers. Tesla has admitted that it had challenges in the past, since it's a new automaker, without the know-how and resources of the large, experienced companies.

"We may have had some challenges in the past as we were learning how to become a car company, but what matters is the future and with the changes we’ve made, we now have the lowest injury rate in the industry by far. Our goal is to have as close to zero injuries as humanly possible and to become the safest factory in the auto industry."

If Tesla has made changes for the better, and there just hasn't been enough time to collect enough data, the automaker should be able to prove its case in the near future. Keep in mind that the only specific data the report is referring to dates back to 2015. Without the union request, Worksafe may not have called into question the data.

While the discrepancies here could prove very telling, it's important to consider that various sources are reporting different information. We have not heard directly from the U.S. Labor Department’s Occupational Safety and Health Administration. It is the union's job to protect workers, and assure that everything checks out. However, potentially inciting news reporting agencies to publish old data and incomplete information, for the sake of negative attention, is probably not the most appropriate way to handle and improve employee safety.

Until further hard/current information is made available, it's clear that we just won't have the data necessary to paint an accurate picture of the truth.