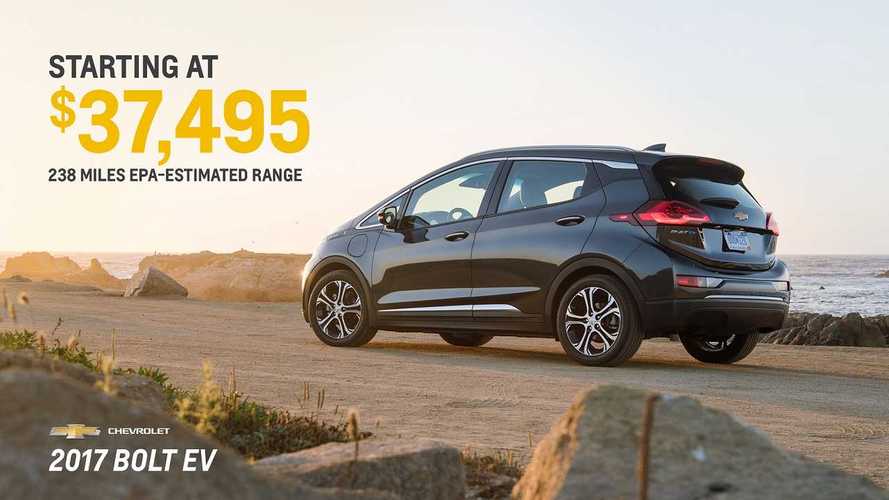 New York will soon become more EV-friendly as officials announced the start of a rebate program for purchasing plug-in cars. It's expected that by April 1, buyers of zero-emission or plug-in hybrid cars will receive a $2,000 rebate, making the switch to electric drive that much smoother. The National Conference of State Legislatures.told U.S. News that three-quarters of U.S. states have some sort of EV incentive on the books. New York has been waiting for the launch of this rebate since 2016, when the bill was approved by lawmakers, setting April 1 as the deadline.