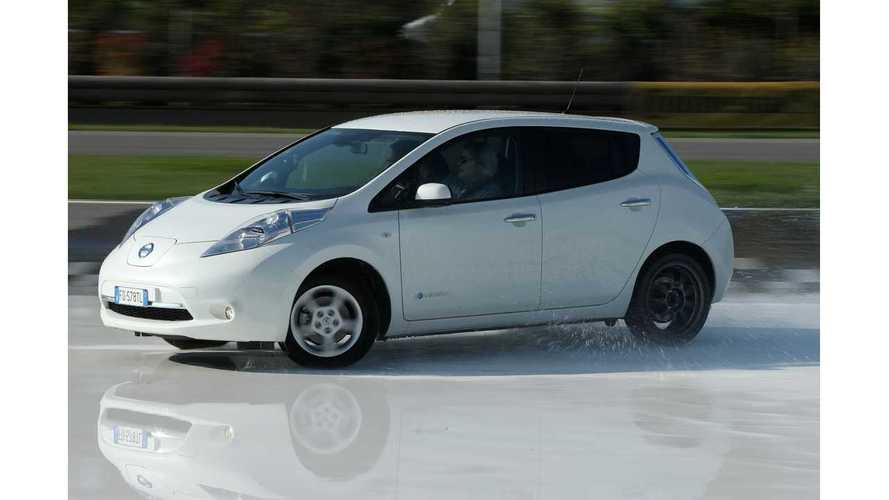 From time to time, Popes can set an example for other world leaders with their electric cars. About four years ago Renault donated a PopeMobile Kangoo Z.E. for Pope Benedict XVI. Now, Pope Francis has received a Nissan Leaf (a 30 kWh one), given to him by German asset manager and mathematician Jochen Wermuth.

"Wermuth's connection with the Vatican extends beyond this eco-friendly gift. Wermuth's asset management firm is working with the Vatican to update the Holy See's investment strategy in line with the Pope's climate views. They are using his 2015 encyclical, Laudato si': On Care for Our Common Home, as a guide.

"Humanity is called to recognize the need for changes of lifestyle, production and consumption, in order to combat this warming or at least the human causes which produce or aggravate it," the Pope said in his encyclical."

For Pope Francis, environment is one of his key topics, which makes him perfect candidate to use and promote electric vehicles.