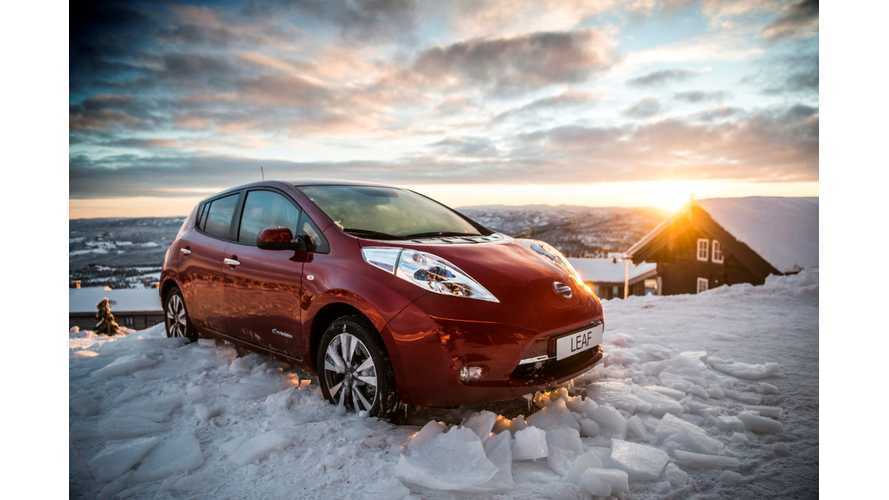 January was seriously affected by a 74 percent drop in plug-in electric car sales in China, one of the three largest markets for EVs. According to EV Sales Blog, strong growth in North America and Europe enabled the market to achieve growth with a 2 percent year-over-year increase, to 39,380. So, maybe that's not so bad after all.

Without many Chinese models, the sales ranks were very interesting in January.

Even more surprising is that, when you rank sales by manufacturer, BMW easily took first place. Nissan and Tesla are fighting for Number Two, but non-specific sales estimates and registrations in many markets makes it impossible to tell who sold more.

BYD did not crack the Top 10 as Chinese company would like to forget about January.