Tesla's Revenue From China Tripled In 2016 To Exceed $1 Billion 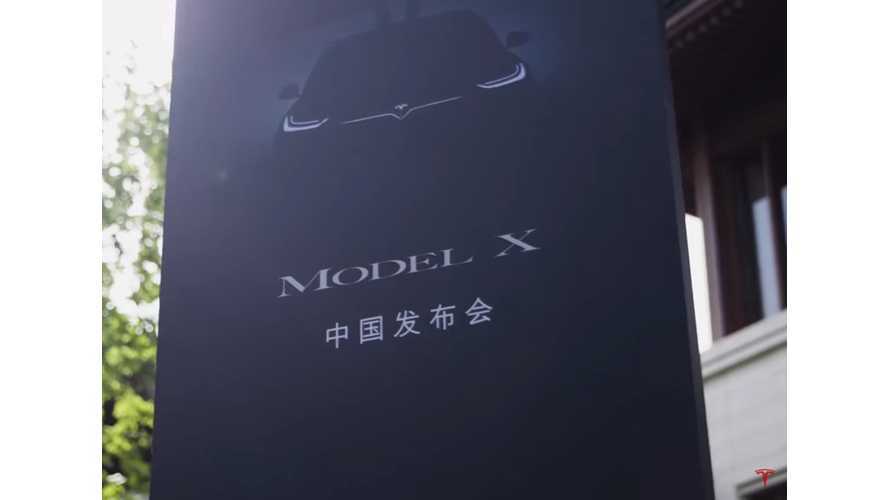 According to its recent SEC filing, revenue in China tripled last year to more than $1 billion in China.

"China accounted for more than 15 percent of Tesla’s more than $7 billion of total revenue last year, according to a U.S. regulatory filing. Sales from the U.S. more than doubled to $4.2 billion."

Tesla got off to a soft start in China initially, but once the automaker began addressing  certain issues such as charging infrastructure, sales began to pick up.

The automaker doesn't release sales by country, but revenue figures show that China is now a strong player in Tesla's playbook (we can say that about ~7,500 Model S sedans were estimated registered in 2016).

Additionally, the SEC filing shows that more than 97 percent of revenue for Tesla comes from its automotive businesses. The reaming 3% is from energy generation and storage through its Powerwall and Powerpack  sales.