Mahindra To Offer 300km, Long-Range Electric Cars - But Can They Sell Them? 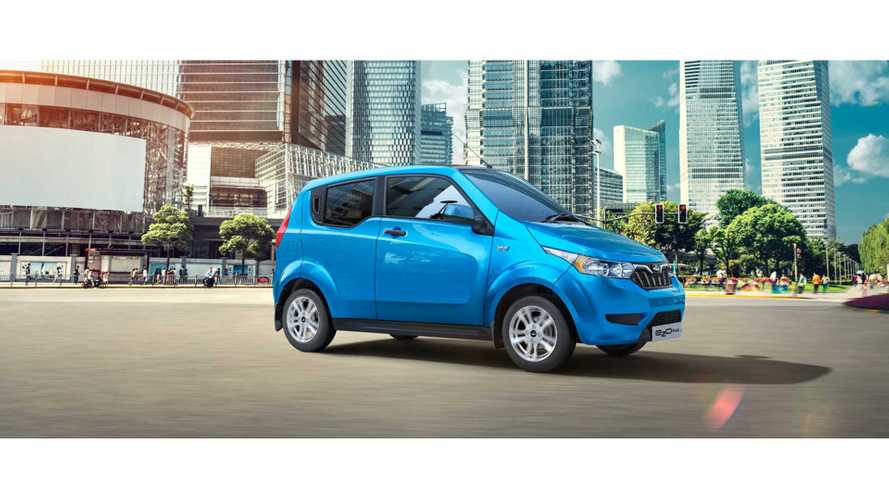 Media reports from India are still trying to encourage us that Mahindra and Mahindra is gearing up for a big electric car push, despite the company's recent misfire and subsequent retirement from the UK.

According to The Economic Times, Mahindra and Mahindra will develop new EVs with at least twice longer range than offerings of today, at over 300 km (186 miles).

“We plan to expand our range of electric vehicles in the country beyond the four products that we currently have in our line-up,“ Goenka said, outlining the aggressive expansion plans in the area.

The line-up of the company includes E2O mini car, e-Verito sedan and e-Supro mini passenger and load carrier and the company is already tar geting fleet operators and aggregators like Ola.

New passenger and commercial models are considered.  Finally, production is expected to increase from 200 a month to more than 5,000 a month within two years.

Mahindra and Mahindra hopes to catch on to India's recent government plan to leverage electric vehicle market, and also go all plug-ins (no petrol) by 2030.

With all that said, and as shown with the company's recent failure in the UK.  The secret to selling electric vehicles is not to only have a decent range, but to offer that range inside decent offerings and usable classes of cars; a concept that we aren't sure Mahindra & Mahindra fully understands.