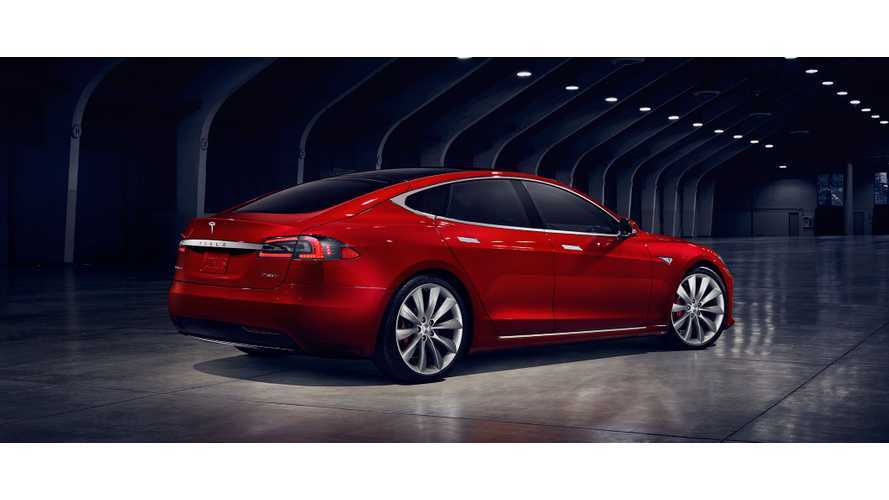 Tesla is no longer expanding into India due to a sourcing condition that may not exist?

Three months ago we reported that Elon Musk hoped to expand into India by the summer of 2017.  He Tweeted this out back in February.

@goel_ishan Hoping for summer this year

Since then, there has obviously been some confusion. Musk seems to think that there is a stipulation requiring that 30 percent of parts are locally sourced, although he did say he may have been misinformed. Clearly India still wants Tesla as soon as possible, and industry officials with knowledge of the country's policies don't believe that the sourcing concern applies to automakers (yet we know that Tesla is often not seen as a traditional automaker).

@TheAvinashSingh Maybe I'm misinformed, but I was told that 30% of parts must be locally sourced and the supply doesn't yet exist in India to support that.

Many people were in a fury over the "Make in India" policy, which states that foreign companies must follow the 30 percent local sourcing protocol. The country has a massive market potential and many Tesla Model 3 reservation holders. Reports claimed that people flooded the government with requests to make an exemption for Tesla since it's a green-friendly company. However, it turns out that they were wasting their words because the policy truly doesn't apply to the automotive market.

.@elonmusk With respect to news reports on launch plans of Tesla in India being delayed, please note some key clarifications#MakeInIndia pic.twitter.com/9RFICGM9Kk

There is still no official word from Musk as to whether the Silicon Valley electric automaker plans to reconsider.

Source: The Times of India