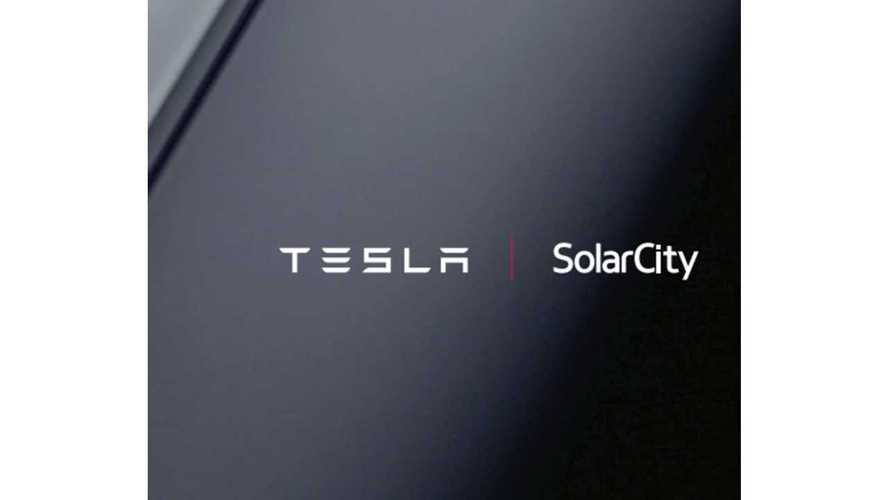 The sun didn't shine so brightly on SolarCity in 2016.

In a recent regulatory filing, SolarCity revealed that it had to slash 20% of it workforce in 2016 to conserve cash during a slow growth period for rooftop solar.

That doesn't bode well for Tesla either with its recent acquisition of SolarCity.

"The cuts affected workers in operations, installations, manufacturing, sales and marketing, according to the filings. The number of people in general and administrative jobs has also fallen since June of last year, the company said."

"SolarCity had announced job cuts before being acquired by Tesla but did not say how many employees would be laid off. Earlier in the year, it eliminated 550 jobs in Nevada after the state scrapped a key solar incentive."

This downturn comes after employee growth of some 68.7% was reported for 2015.

SolarCity remains hopeful that the new Tesla / SolarCity solar roof tiles will revolutionize the industry and return the now-combined company back towards growth.

With that said, inside Tesla's recent Q4 report, the company stopped short of giving any specifics about the roll-out depth and timeline of that product, other than to re-confirm the partnership with Panasonic to build then - and that it would happen at its Buffalo, NY facility at some point this year.