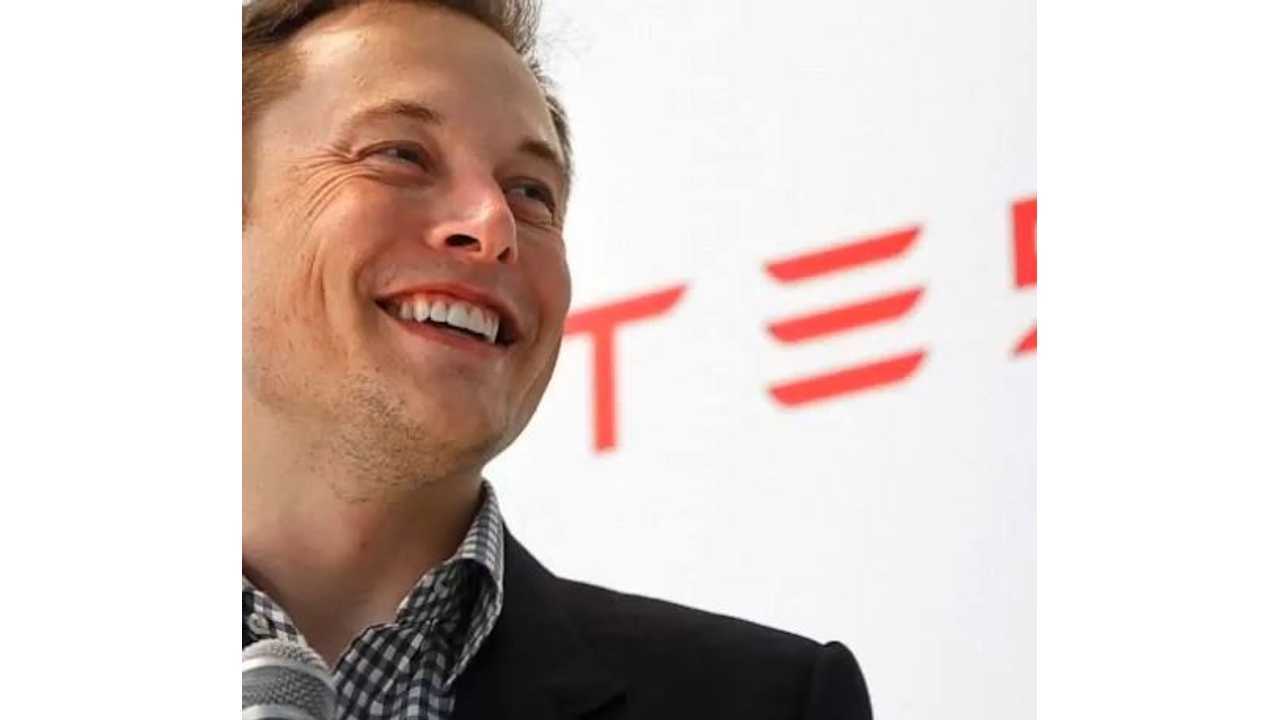 A 10-year-old girl from Michigan (my daughter) sent Elon Musk a personal letter, as part of a school project. She was asked to write a letter to a business, with a complaint, request, or suggestion, etc...

The teacher had hoped that some of the students would actually get a response back and that would later be shared in class. The letter was Tweeted to Tesla CEO Elon Musk and almost immediately a response came back:

Thank you for the lovely letter. That sounds like a great idea. We'll do it! https://t.co/ss2WmkOGyk

The idea, as detailed in the letter seen below, is a fan-made Tesla commercial competition.

Bria decided to send a letter to Tesla CEO Elon Musk because she wants to save the environment and aspires to be a politician someday.

However, we all know that if she simply "snail-mailed" a letter to Palo Alto, the chances of Musk seeing it in person anytime soon would likely be slim. So her dad (myself, the author of this article) contacted one of Tesla's PR people, to speed up the process.

Within a matter of minutes of posting it on Twitter, Musk read the letter, responded, and plans to initiate the idea.

We have posted several Tesla fan commercials here in the past. Many are surely worthy of being aired nationally. It will be very interesting to see what comes of this.

As busy as Elon Musk is, especially these days, and his communications team, it's amazing to see how quickly they fielded a letter from a child. It truly shows what an upstanding company Tesla is, and the commitment of Musk and the people that work for him.

*Editor's note: Oh yea ... they are mailing Bria her Tesla t-shirt too!