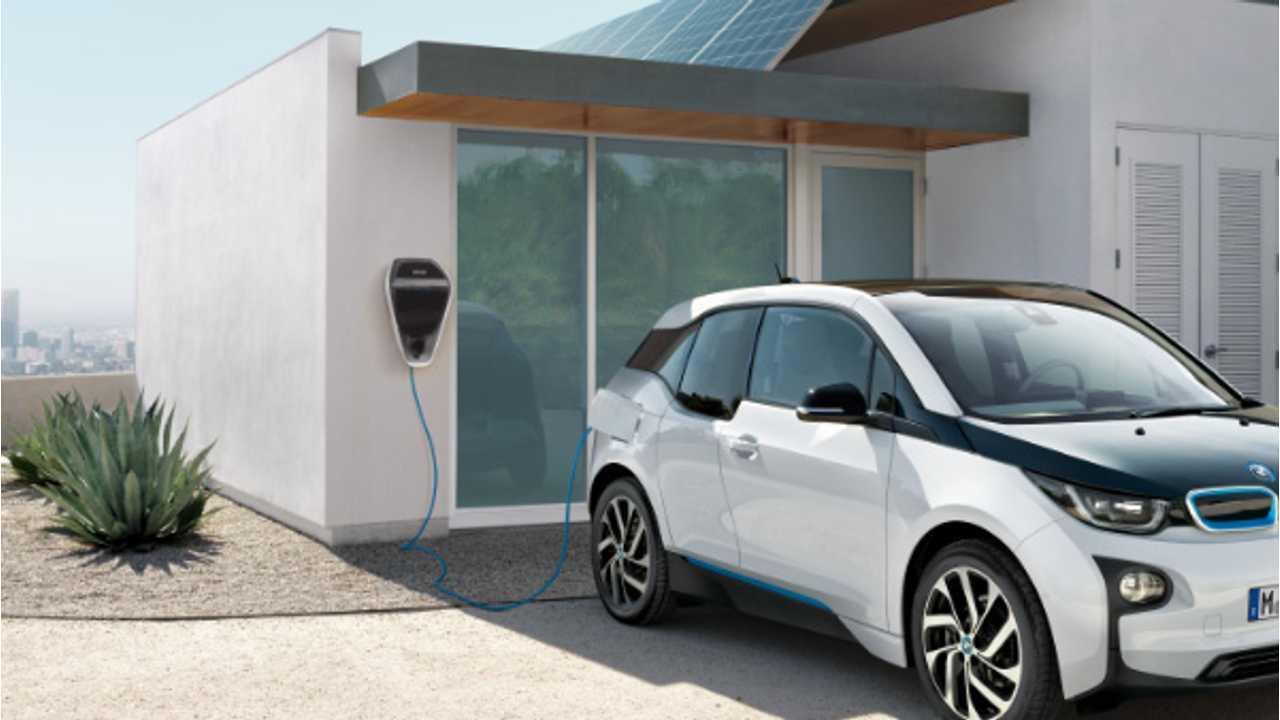 An “EV Ready” ordinance has already been passed by the City of Fremont and the City of Oakland.

According to press release, existing buildings in San Francisco were not built to charge significant numbers of EVs, and while retrofitting is possible, it can be cost-prohibitive. On the other hand, preparing new buildings for charging station installations could lower later costs by 75 percent or more.

"The Rockwell is an example of a new residential building in San Francisco that proactively installed EV infrastructure to meet consumer demand.  Partnering with ChargePoint, an electric vehicle infrastructure company, the Rockwell designated 15 percent of all its parking for EV charging. Nearly all of those EV charging spaces are in use now.

To spur greater adoption of electric vehicles, the State of California has been offering incentive programs and rebates to first time EV buyers or lessees. Governor Jerry Brown has a goal of 1.5 million Zero Emission Vehicles, including plug-in EV’s, on California roads by 2025. California building codes now require 3 percent of parking spaces to be designed to serve electric vehicles. Nationally, EV sales are increasing 35 percent annually, and as of November 2016, more than 250,000 EV’s have been sold statewide.

San Francisco’s legislation was an outcome of a grant from the California Energy Commission, also received by the Cities of Oakland and Fremont, to research opportunities to expand EV infrastructure in new construction. Bay Area cities have played a unique role when it comes to being test-beds for electric vehicle innovations, due to their EV market share, proximity, and job training programs, such as the Automotive Hybrid and EV Technology certification offered at San Francisco City College."

"The three Bay Area cities are working collaboratively together to build an EV network to drive further adoption in the region. The City of Fremont was the first to pass an “EV Ready” ordinance, followed by the City of Oakland. Today, San Francisco joins them in setting the stage for an electric vehicle future."

“San Francisco is working towards smart, long-term investments and policies that reduce pollution and make sense economically. We are committed to continuing our leadership on fighting climate change. By improving access to electric charging citywide, San Francisco is accelerating our transition to a clean-energy transportation future.”

“I am proud to be co-sponsoring this important legislation to make electric vehicle charging more accessible to drivers, while keeping costs reasonable for developers and building owners. San Francisco should be leading the charge and encouraging more San Franciscans to choose clean vehicles. While some may question whether climate change is real, San Francisco is taking steps to ensure that we have a sustainable future.”

“We support the Mayor and Supervisor Tang’s legislation requiring new developments to be more EV ready, not only for the environmental benefits, but because the adoption rate of electric vehicles is strong in San Francisco and steadily growing. At Rockwell, our newest San Francisco residential development, based on market demand we installed chargers in 15 percent of the parking spaces and have allowed for expansion.”

“This legislation is not only smart and reasonable planning, but it is also an investment in our green economy. The Bay Area is home to one of the largest markets for electric vehicles, and with this ordinance and the collaboration of Fremont and Oakland, we are laying the groundwork, quite literally, for a regional clean vehicle future.”

“I applaud Mayor Lee and Supervisor Tang's ambitious goal of dramatically increasing the number of electric vehicle charging stations. In order to meet the Governor’s goal of putting 1.5 million zero emission vehicles on the road by 2025, California needs to increase the availability of charging stations and San Francisco is serving as a model for cities committed to a zero emissions future.”

Source: Office of the Mayor