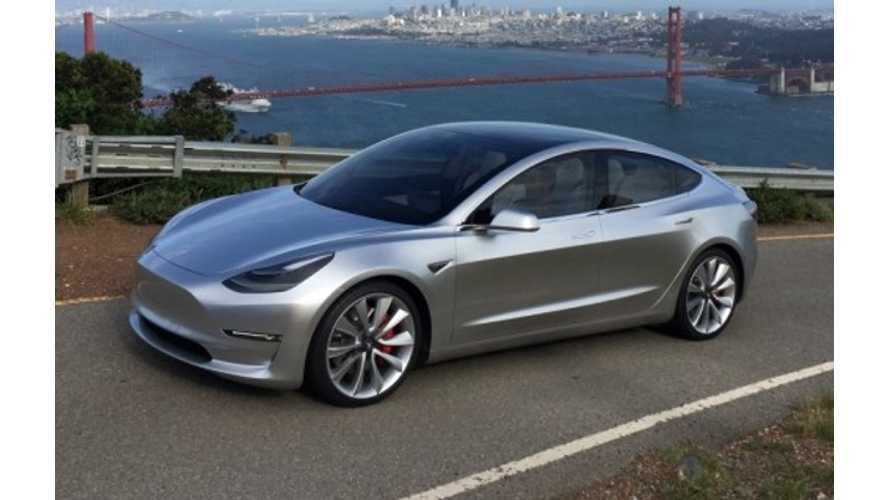 Elon Musk won't make the same idiotic mistake that he did with the Tesla Model X.

According to Musk, the first Model 3 builds will be the simplest configurations. This means that reservations holders hoping for AWD and some other fancy features will have to wait awhile to take delivery of their electric sedans.  This of course should still not be confused with "base" models being built first, but rather that the more sophisticated to build features won't be offered out of the gate.

As Musk notes in a Tweet, this is basically what Tesla did when it launched the Model S. However, Tesla went against this grain with the Model X launch and Musk admits this was idiotic on his part. Here's the Tweet:

In an unrelated Tweet, but still part of Musk's three-day Tweetstorm, Elon noted that both the Model S and Model X will get some added steering wheel functionality. We're assuming this is to make ingress and egress easier. Here's the Tweet:

There's a trend that's become more and more evident as the launch of the Model 3 draws near. Tesla is continually upgrading the Model S and X to make both of those vehicles stand out against the much simpler 3. This is highlighted in our Model 3/Model S comparative post from earlier today.