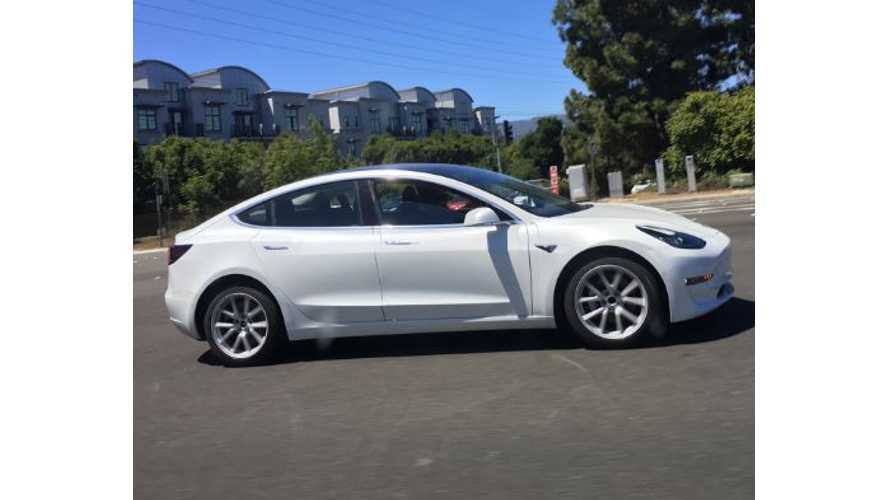 New Tesla Model 3 details are pouring in this week. Here's the latest.

Over at Tesla Model 3 Owners Club, new information on Tesla's upcoming electric sedan came pouring out via an inside source.

This source sent along some images of what's being referred to as a retail comparison chart. The chart is part of a larger effort to anti-sell the Model 3. The source indicates that the chart is to be used by Tesla salespeople to downsell the 3 and up sell the S. Take a look at the chart (via Tesla Model 3 Owners Club) below:

It’s obvious from the graphic above that Tesla is saying the Model S beats the 3 on all fronts. The only 14 cubic feet of cargo volume may be a deal breaker for some potential Model 3 buyers, but nothing else shown above would deter us from the 3.

Separately, Tesla Model 3 Owners Club put out a video to recap this new information and to highlight the first-ever charge port open image of the Model 3 (see below).

“In this segment we talk about some new information sent to us from a Tesla source and their efforts to clarify Model 3 vs Model S. Details such as length, performance, charging and much more revealed! Also, we finally got a picture of the open Model 3 charge port!!”