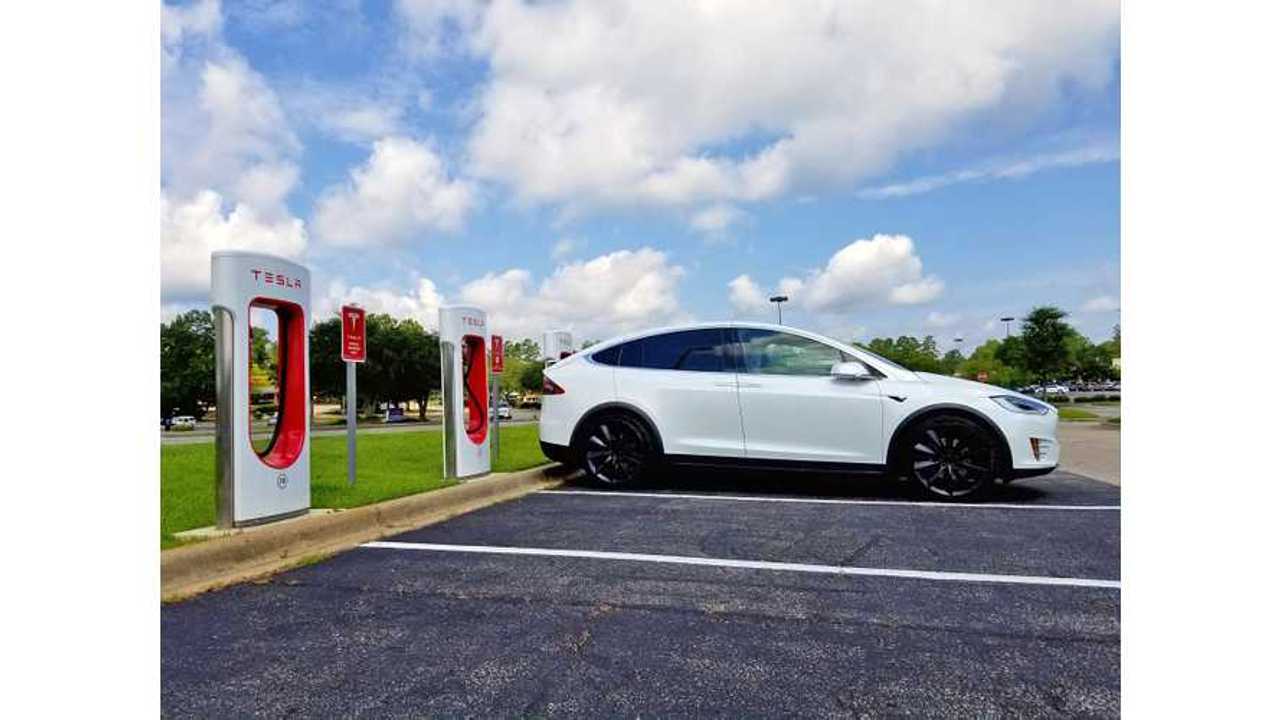 Tesla CEO Elon Musk is promising that we'll see "major increases" in Tesla Superchargers and the supporting urban charging network in the U.S. in the coming months.

Though Tesla's U.S. Supercharger network is vast and extensive, there are still lots of holes here and there that need plugging.

Musk seems to acknowledge this in a recent Tweet:

Tesla has been working on expanding highly used Supercharger sites, as well as adding new Supercharger throughout the U.. and Canada. However, this latest Tweet seems to indicate that Tesla will put a new focus on urban chargers, which up to now only exist in select cities in the U.S. The vast majority of Superchargers are located in slightly remotes areas, generaly outside city limits and just off highways.