Tesla Plans To Double Number Of U.S. Superchargers By End Of 2017 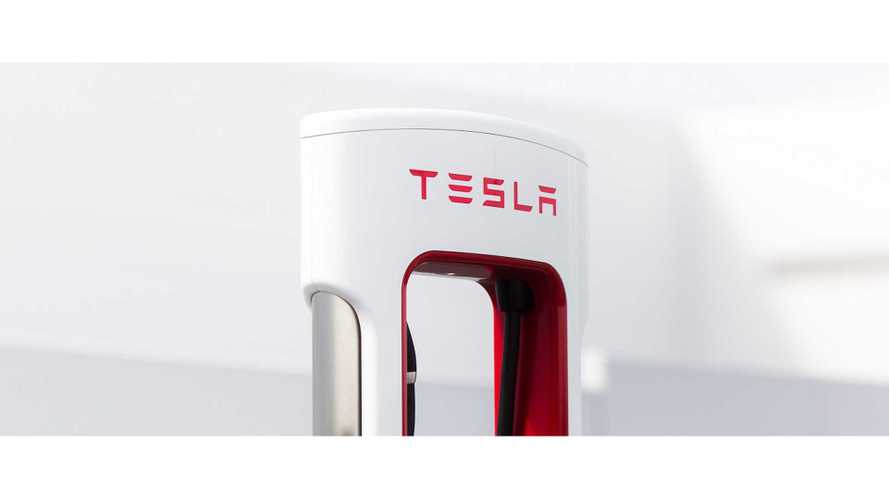 Tesla still intends to produce around 500,000 new vehicles per year by the end of 2018. The electric automaker could be set to produce as many as 50,000 to 80,000 Model 3s by the end of this year. All of these vehicles necessitate the need for the rapid expansion of Superchargers.

The upcoming Tesla Model 3 will significantly increase the need for Superchargers.

The exclusive Tesla Supercharger network totals about 5,000 individual chargers globally, housed in 790 stations. North America is home to a little more than half of these chargers, spread throughout 373 sites.

In 2016, Tesla fell behind on the network's expansion efforts, and recently CEO Elon Musk said that current stations will be expanded ahead of new construction. Now, at Tesla's fourth-quarter earnings call, the company announced plans to double the number of U.S. Superchargers by the end of 2017. Tesla is also continually expanding its destination charging network, and has upgraded to a faster, 240-Volt level 2 AC charging system.

Supercharger stations are specifically intended for people that are traveling. The primary area for expansion at this point will help to connect the western U.S. to the Midwest and the East. Tesla has asked its customers to reserve Supercharger use for long trips. The company believes that commuters should be charging at home or at work (if possible), and those that have overnight breaks during trips, should set a goal to connect with a destination charger.

Now, Tesla is charging for Supercharger access. The automaker claims that it is not doing so in order to make a large profit, but rather to help with overcrowding. If people have to pay, there is a better chance that they will use the network for its original intention.

To say that Tesla has its plate full for the remainder of 2017 and beyond, is a monumental understatement.