The Tesla Electric Semi Truck Will Use A Colossal Battery 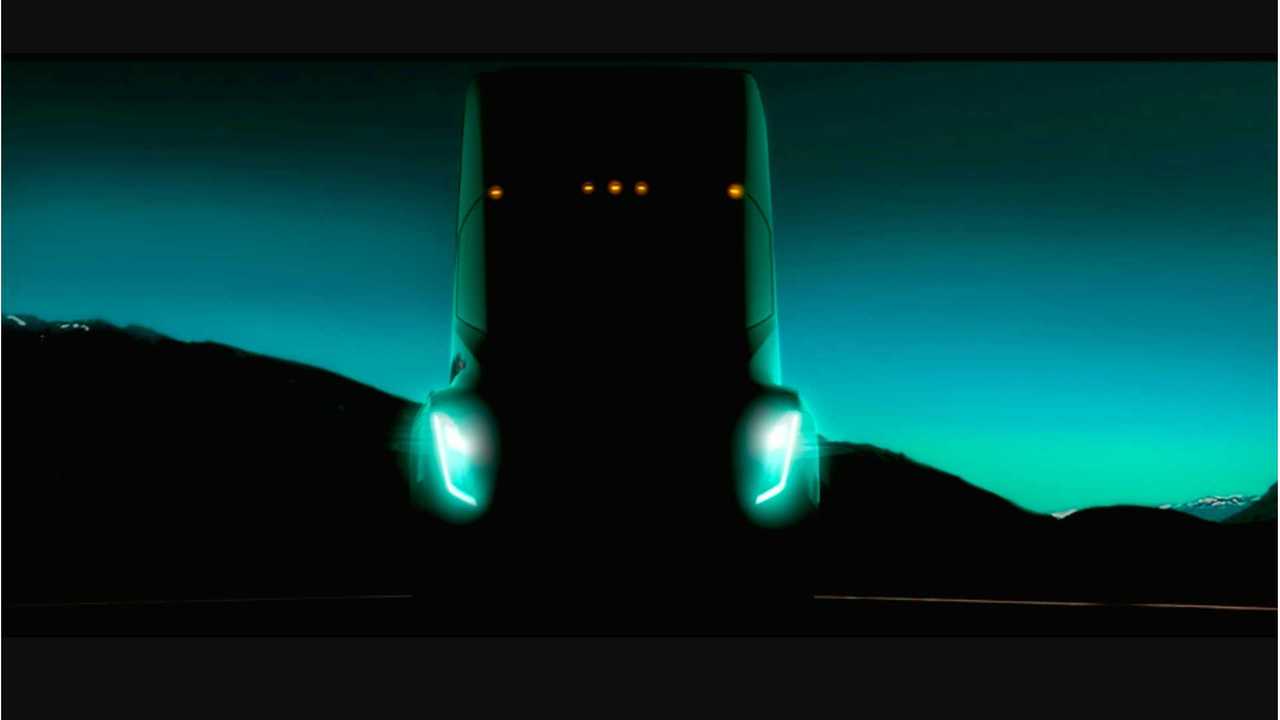 In April, Elon Musk sent tremors through yet another segment of the transportation industry with a short tweet: “Tesla Semi truck unveil set for September. Team has done an amazing job. Seriously next level.” And the exact date was just announced this weekend. Tesla revealed that the winners of its latest referral program will receive an invitation to attend the Tesla Semi truck unveiling event on September 28th, 2017.

An electric semi truck? Is that even practical? Certainly, the obstacles are enormous. The Knights of the Highway haul tons of cargo over long distances in all weathers. For an electric vehicle (EV) to make a dent in the current diesel fleet, it will need power, long range and durability - and building a viable vehicle isn’t the only challenge. There is no highway charging network suitable for heavy-duty vehicles, and with diesel fuel currently so cheap, there’s little incentive for operators to switch from conventional trucks.

However, anyone who follows the news knows by now the dangers of betting against Elon Musk and his crew, and the trucking industry’s skepticism is tempered with concern for the future.

“A new competitive threat, from a company with previous success in disrupting established industries, is undoubtedly unwelcomed news” to vehicle manufacturers, wrote analyst Michael Baudendistel. Another analyst, Alex Potter, agreed: “Commercial vehicle makers - and their suppliers - would be wise to stymie their laughter and take seriously.”

Nikola One Electric Semi Truck - Not Linked To Tesla, But This Sure Is One Cool Semi Truck Design

The Tesla truck is no idle threat - it’s a working prototype. During a recent TED Talk, Musk said he had taken a quick test drive around the parking lot, and that the truck “feels like a sports car.” He added that the e-truck will be capable of long hauls, and said he is confident that the cost of operation will be low enough to make it an attractive replacement for legacy diesel trucks.

On Tesla's recent earnings call, CTO JB Straubel said the Tesla Semi wasn’t especially complicated, technically speaking, and Musk explained that it shares “a lot” of parts with Model 3, including “a bunch” of the new Model 3 electric motors. Neither of them said much about the battery pack such a large vehicle will use, but one thing seems certain. It’s going to be big - perhaps the largest pack ever installed in a production vehicle. The Mother of All Battery Packs. Oh yes, it’s big. .

Well, there’s been a lively discussion about that (here) at InsideEVs, with writers and commenters doing some “napkin math.” A chart from engine builder Cummins illustrates the various factors that affect the fuel economy of on-road trucks. Together with truckmaker Peterbilt, Cummins has been developing a fuel-efficient SuperTruck that has demonstrated fuel economy of an impressive 10 mpg.

Assuming optimal aerodynamics, rolling resistance, etc. and accounting for the greater efficiency of electric motors, as well as regenerative braking, the envelope engineers estimated that an electric semi would require a 1,200 kWh battery pack to achieve a range of 600 miles. At a cost of $100/kWh, which Tesla hopes to reach soon, that would be a $120,000 battery. According to a 2016 article from AskTheTrucker, the cost of a new diesel-powered tractor starts around $113,000, and annual fuel costs are “easily more than $70,000.”

Another way to go about estimating the battery size for a Tesla truck would be to look at heavy-duty vehicles already on the market. Electric buses from several manufacturers are running in revenue service in cities around the world (in China, cities are ordering them by the thousand). The biggest have battery packs of around 400 kWh. However, e-buses aren’t directly comparable to trucks - their human cargo is much lighter than the 34,000 pounds that a tandem-axle trailer may carry, and they typically have a range of less than 100 miles.

Tesla won’t be the first company to produce an electric semi truck. In fact, electric Class 8 electric trucks from Orange EV and BYD have been in pilot operation for some time. However, these are terminal trucks (aka hostlers or yard goats), which are used for cargo handling in and around ports and other freight facilities. They haul the same loads as highway trucks, but do not need to have a very long range.

Chinese EV-maker BYD also offers a Class 8 semi truck for on-road use. The BYD T9 has a 188 kWh battery pack, and a stated range of 92 miles. Andy Swanton, Vice President of BYD’s Truck division, told Trucks.com that medium- and heavy-duty electric trucks make up an increasing part of BYD’s commercial vehicle business, and that the company has sold about 150 electric trucks to US customers (the company also sells electric delivery vans to UPS and others). We don’t know if the company has any actual orders for its on-road semi yet - Swanton said only that it is “already in service in China.”