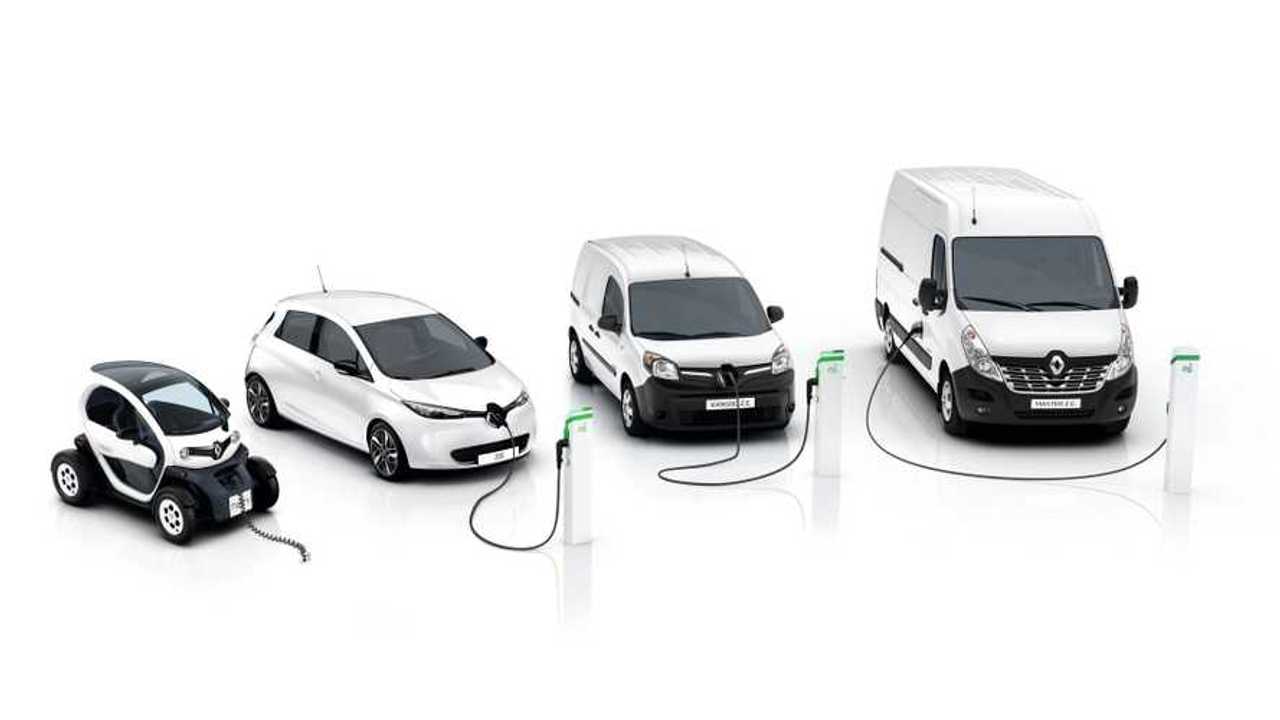 The residual value of electric cars is popular topic, and now becomes a hot one in Spain, where Renault dealers are gearing up for the upcoming end of leases.

As it turns out in Europe, lease-end residual values are lower than originally expected when set a few years ago, and someone will need to take a loss.

"“Nowadays, when a motorist wants to change his EV for a new one – although this does not necessarily mean another EV – the first thing that the dealer has to do is look for a buyer for the old EV, and that greatly slows down the sale of the new vehicle,” Segal says without citing specific monetary or sales figures.

Some of the EVs being returned to dealers could be remarketed under car-sharing schemes, Segal says. “Some competitors have entered in this market but until now they have only got profits regarding image, not money,” he observes."