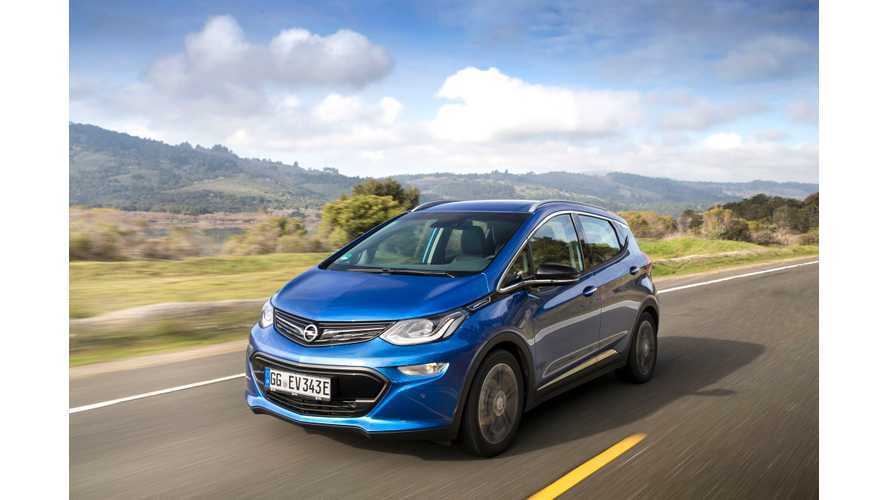 General Motors is step by step withdrawing from Europe.

After selling Saab and withdrew of Chevrolet, it seems now is the time to sell Opel (and Vauxhall).

"After racking up about $9 billion in losses since 2009, GM is now ready for a change."

According to various media reports, sales of Opel to PSA Group isn't an easy task as there are several roadblocks.

First of all, GM apparently will block sales of Opel cars (with GM's technology) in North America, Russia and China. Opel would then stuck in Europe until it will find other markets or develop all-new models.

Patents and intellectual property is especially important in the case of new models like Opel Ampera-e, the long-range, affordable EV based on the Chevrolet Bolt EV.  The Ampera-e is also developed with autonomous driving in mind.

PSA definitely would like to acquire  the Bolt EV, sell the cars outside Europe (including China) and maybe even make Opel an electric-only brand in the future.

GM doesn't comment on negotiations, but some financial performances of Opel are pretty scary:

"Another hitch in the negotiations involves the GM division’s threadbare pension fund. Bloomberg reports that the retirement plan is underfunded to the tune of $9 billion. According to sources close to the negotiations, PSA would love for GM to shoulder a sizable part of that financial burden. GM, which hopes to rid itself of an unprofitable division through this sale, doesn’t seem interested in picking up that tab."

- The Truth About Cars

source: Der Spiegel via The Truth About Cars & Automotive News