Subaru: PHEV To Debut Next Year, BEV by 2021, As Electrification Leads in R&D Push 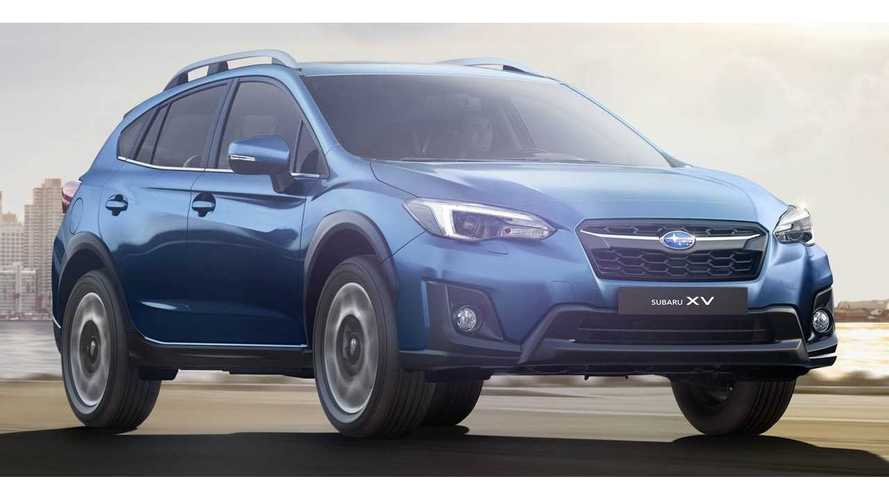 This year Subaru will spent a record amount on R&D - $1.2 billion.  As part of that cash infusion, electrification is one of the major pushes, as the Japanese company would like to finally introduce its first series-produced plug-in model.

Electrification is now more important for Subaru than autonomous driving and connected cars, perhaps due to pending compliance benchmarks arriving in 2018 and 2020 around the world.

The first PHEV, now expected next year, will be a conversion of a currently available car (such as the XV / Crosstrek in the U.S.) instead of a stand-alone model.

“If there’s already an attractive Subaru model, for example the XV crossover, and if a customer in Beijing wants one but is only allowed to buy an electric vehicle, if there’s no electric version then he can’t buy it. Providing the choice of an EV means the customer can still desire the same Subaru.”

An all-electric Subaru could be introduced by 2021.

"While Yoshinaga said he’s not against a partnership for the all-electric vehicle, simply adding an electric powertrain to one of Subaru’s existing vehicles would make a tie-up unnecessary. Instead the key will be the selection of suppliers for the battery and motor. A decision on this will have to be made in about a year, he said. He mentioned Panasonic Corp. and Samsung Electronics Co. among possible partners."