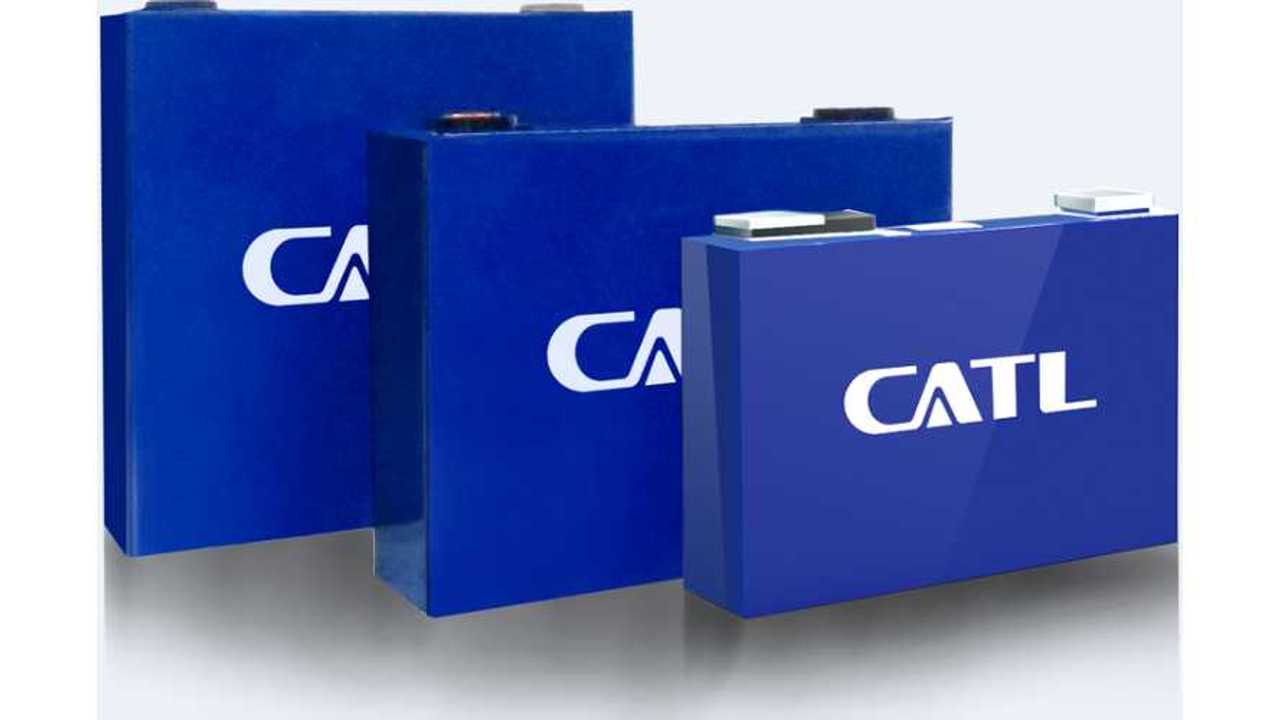 NEVS has announced Contemporary Amperex Technology Co., Limited (CATL) as its strategic battery supplier for 9-3 EV electric cars in the Chinese market. CATL is one of the largest lithium-ion battery manufacturers for plug-in vehicles, almost breaking into top five in 2016, just behind Samsung SDI according to EV Sales Blog. CATL is  headquartered in Ningde, Fujian.

"CATL is a Chinese leading energy storage solution provider headquartered in Ningde, Fujian, with focus on the research and development of li-ion battery (LIB) intended for electric vehicles. The company was one of the first nine battery suppliers that fulfills the domestic industrial standards and the government’s requirement for EV subsidies."

“CATL’s supply capacity and proven technology will allow us to shorten the lead time to the market, fulfilling both our demand in quantity and quality. Their local experience and network will eventually benefit NEVS’ own customers in the Chinese market.”

NEVS states that 250,000 EVs were already ordered by Panda New Energy, an EV leasing company based in Beijing.

Deliveries seems to take off, although details are scarce: