BMW i8 EVO “Dark Knight” Edition Is A Tribute To Batman 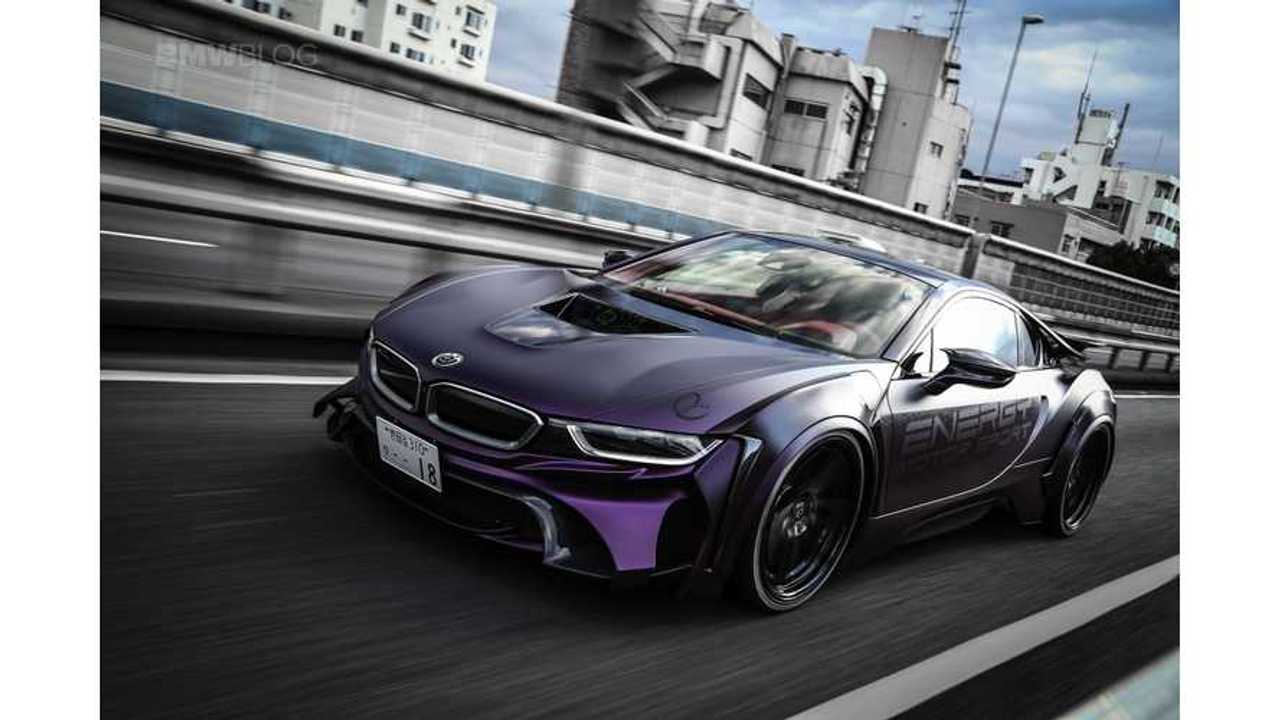 Energy Motor Sport out of Japan is responsible for putting together this dark, aggressively styled gem. It makes use of  boyd bits from EVO and features a radical front fascia, as well as a massive rear wing and other exterior design details.

"Other upgrades include a new set of wheels, the ENERGY Individual TYPE4 in 21 inches and painted in – you guessed – black. Inside, the EVO i8 features all red leather and a full carbon fiber panel."

A custom exhaust has been fitted too and it's said to give a deep, dark rumble when the 1.5-liter gas engine is at full bore.

As for the exterior color, it's a wrap...literally. There's a combination of matter and gloss purple wraps on this i8 and there's even a bit of brushed purpler film here and there.

The finished result is an i8 that certainly stands out and it's Batman-inspired, so it's a winner in our books.

Additional images at source link below