Ceres: Electric Challenge Is Good For US Automakers 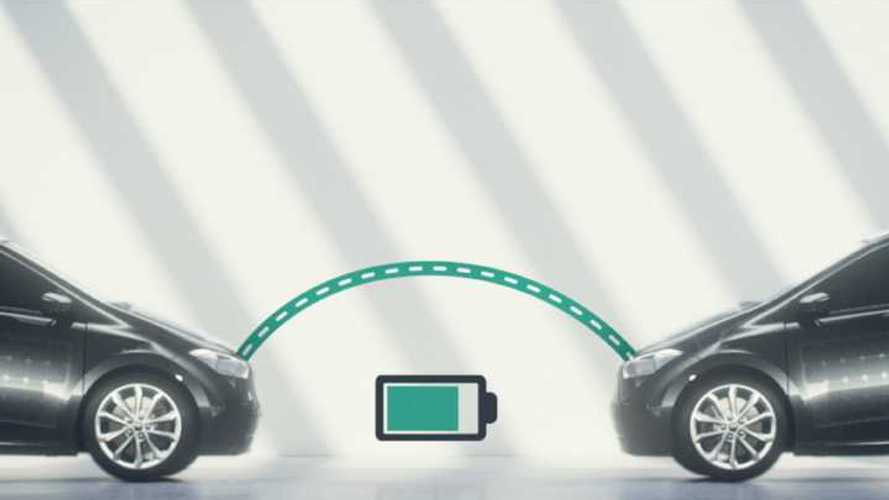 There's been a lot of scuttlebutt lately about the wildly different fortunes of the Tesla and Ford stock prices. Whereas Ford is an established automaker that sells millions of vehicles a year, its stock hovers around $10-$12,  a market cap of ~$43 billion)  Tesla, a new automaker with a big challenge ahead, has been on a stock market upswing like you wouldn't believe. It's at around $365 today - good for a $60 billion market cap. So, what can we make of this?

Well, there are of course a ton of reasons for those two stock valuations, but one important aspect is the way an automaker is engaging with a cleaner, more electrified future. A new analysis commissioned by Ceres and written by Alan Baum, a principal of Baum & Associates, an automotive forecasting and research consultancy, says that there are two important aspects to how strong an automaker's financial outlooks is. First, there's been a bit of a softening of overall demand, because "the pent-up demand from the 2007-2009 Great Recession (which resulted in record 2015 and 2016 sales) is apparently exhausted."

The more important reason, though, is that there's a whole new raft of possible players (think Uber and Lyft) and ideas (electric vehicles) that are causing uncertainty about what's coming next.

"Wall Street remains skeptical regarding the efficacy of the industry's reaction" Baum writes, and so "the legacy automakers are now under tremendous pressure to invest in new technologies and redefine their business strategies to enable them to thrive in this new era."

"In fact," he writes, "fuel economy in general and electrification in particular are critical to automakers' success in this new era; given the importance of operating costs, fuel efficiency and electrification will drive growth in ride sharing and autonomous fleets.  Investors are also sending a clear signal that they value forward looking investment in advanced technologies. We conclude that current fuel economy standards have not negatively affected the legacy automakers' financial performance, and that, given the major trends affecting the industry going forward, weakening the current fuel economy standards would in fact be detrimental to the future competitiveness of U.S. automakers and their suppliers."

While the improvement of fuel economy and reduction in greenhouse gas emissions is mandated by governments across the globe, it is demanded by consumers and of course positively affects operating costs and will help automakers thrive in the face of the broad industry changes described above.  While the federal clean car and fuel economy standards for model years 2022-2025 are under review and a number of auto companies and their trade associations are seeking to weaken existing standards, many global automakers recognize the importance of investing in fuel economy improvement in order to meet market demand and corporate marketing goals, and contribute to a better environment.  Of course, these trends are global with countries and large cities around the world (including China, India, France and the UK) setting or considering policies that will incentivize in some cases and require in others high mileage and/or electric vehicles.  As a result, weakening the U.S. standards will inhibit U.S. automakers' ability to compete on the global stage.