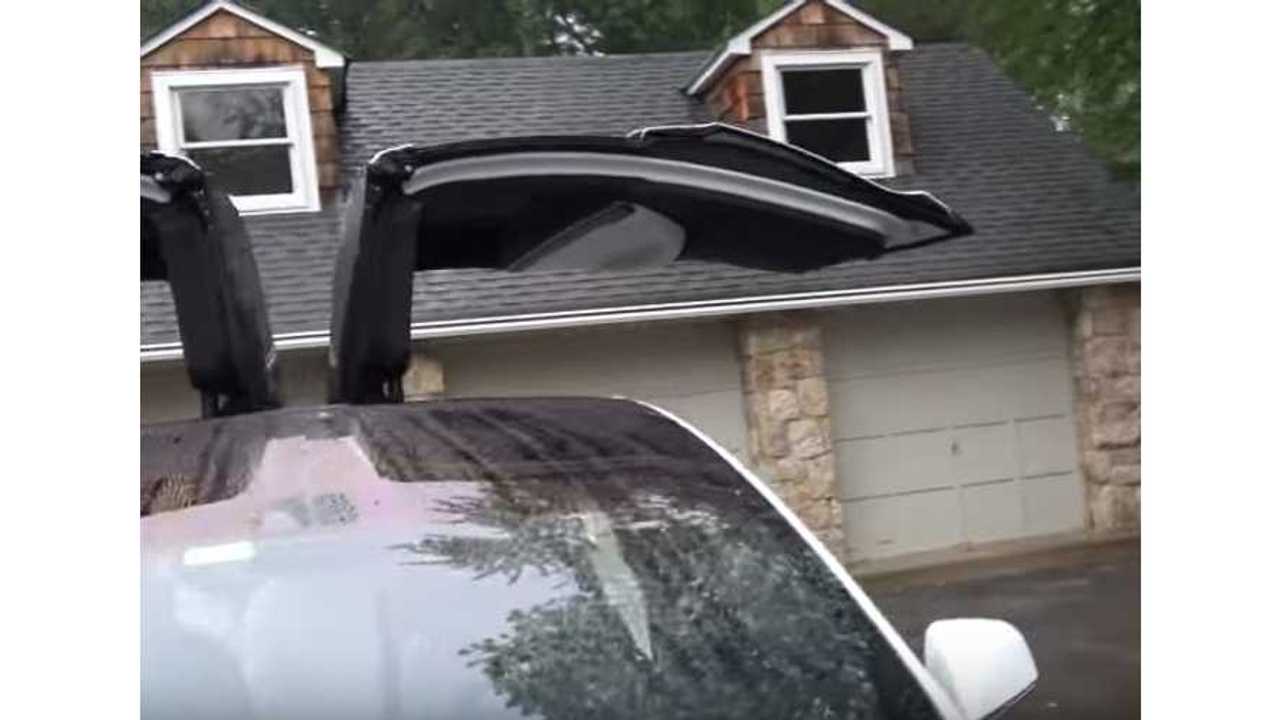 Is Tesla changing suppliers for the problematic Model X Falcon Wing doors? Or it is adding an additional supplier to the mix?

We honestly don't know the answer to that question, but just recently Tesla inked a new supply deal with an Indian company to supply electric motors for the X's unique rear doors.

"Shares of Igarashi Motors India Ltd. rose the most in over 16 months after the auto components maker said it will supply parts to Elon Musk’s Tesla Inc."

You'd think Tesla would have just one supplier for electric motors for the Falcon Wing doors given their importance to the vehicle, but it's not made clear in any statements as to whether or not Igarashi is replacing or joining the current motor supplier.