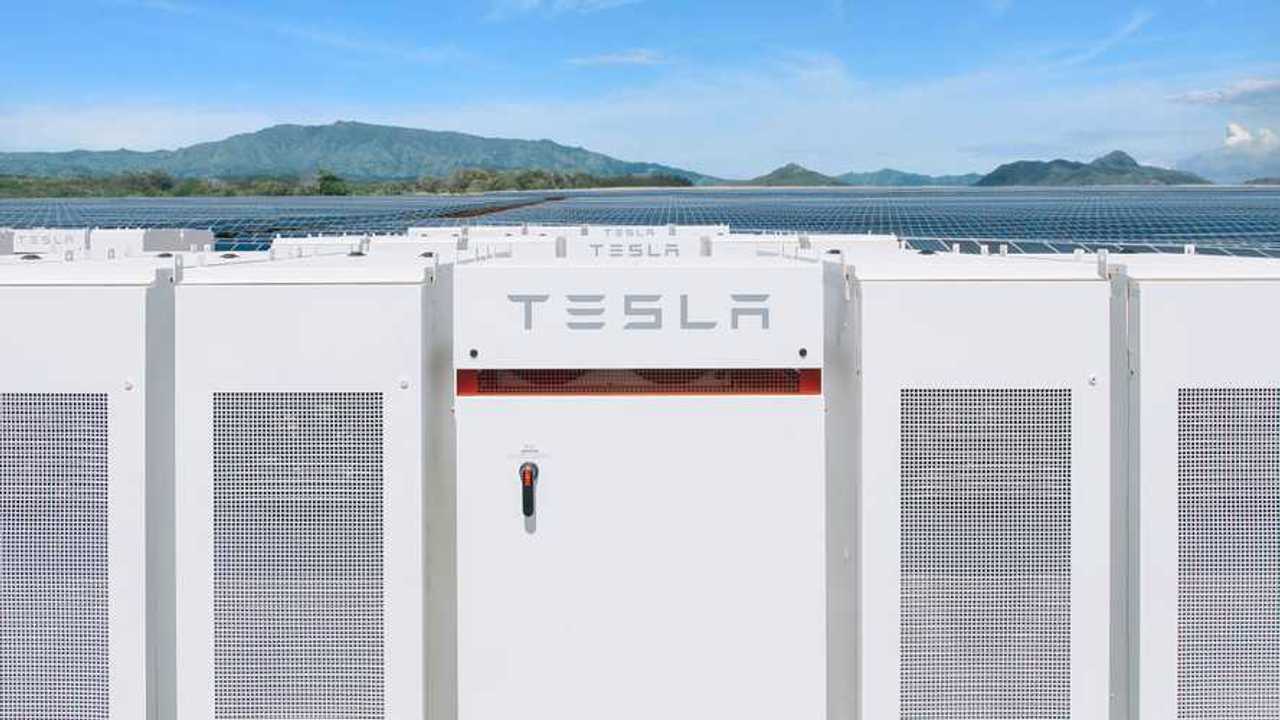 When Tesla won the largest ever energy storage tender for 100 MW / 129 MWh system in Australia (full details here), beating 90 other contenders, we thought at the time it would be a major order for Tesla Gigafactory batteries.

But as it turns out, the battery cells for the project will be supplied by another company - not Tesla/Panasonic or Panasonic (from Japan) itself, but Samsung SDI partnership between the two (talks of a , and the shipment of over million cells first popped up over a year ago).

"On a conference call hosted by Goldman Sachs for bondholders following Tesla’s new bond issuance earlier this week, Musk said that Tesla would actually use Samsung cells in the Powerpacks for the major project in South Australia, according to sources who were on the call."

We assume that Tesla is focusing the Gigafactory production on the battery cells for the Model 3, and the capacity is not there to deliver much elsewhere.

The ESS project for Australia is definitely on an expedited schedule,  to be completed later this year; and any delay after the final governmental sign-offs will make the ESS free to the utility (and at huge loss to Tesla) because of the CEO's guarantee of an install in 100 days or it's gratis.  This timeline (and others like it) is likely why the decision to add in another vendor to the compay's supply chain was made.

Apparently, Samsung SDI will provide the cells - the 2170 cylindrical type (same type Tesla/Panasonic produces) - to the Gigafactory for the Powerpack assembly. Then it will be shipped to Australia.

We are not 100% sure whether Samsung SDI will provide batteries for the whole project, or just for part of the project.

Another company that intends to use Samsung SDI's new 2170 cells is Lucid Motors, but obviously that company has yet to launch anything material.

In the past quarters Tesla delivered: