Norway Figuring Out How To Eliminate Gas, Diesel Cars By 2025 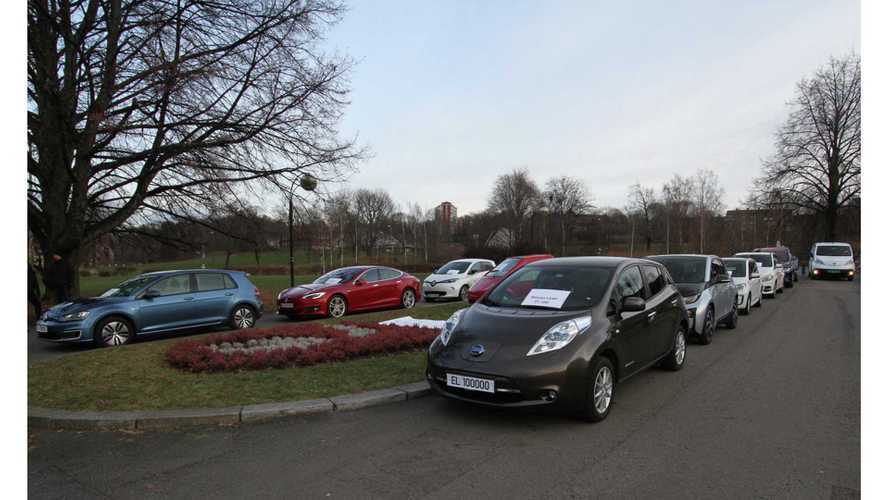 Norway, which saw a record 37.5 percent share of plug-in electric car sales in January, thinks that level isn't good enough. The country is aiming to have a national car fleet made up of 100% zero-emission vehicles. Currently, the EV rate is below 20 percent!

A phase out of the internal combustion engine (ICE) cars will be conducted through 2025. This will be done by making purchases of them very expensive after that date, which leaves around eight years left with mainstream ICE sales in Norway.

Of course, even with 100 percent BEV sales, there would be still some time needed for before the older ICEs age out of service, but at least Norway has given us a vision of having only zero-emission cars within our lifetime.

The switch from ICE to BEVs will be made possible with special government policy, focusing on a tax system that rebukes polluters. The more emissions a vehicle emits, the higher the taxes that will be applied, encouraging all-electric alternatives. In some simple way, it's already working. BEVs are exempted from Norway's 25 percent VAT (value added tax), and qualify for other incentives as well. By 2020, Norway should increase its all-electric car fleet from over 100,000 to 250,000 and expand its charging network to 25,000 points.