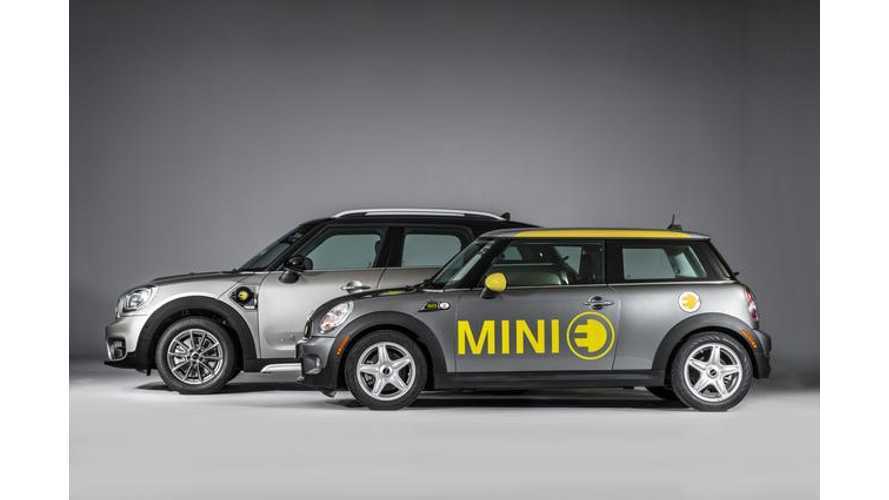 The rumors about moving the production of the first all-electric MINI* from the UK, as result of upcoming Brexit, continues to intensify

First we heard about a shift of production potentially to the Netherlands, but now BMW (parent company to MINI) may be more interested in Germany.

The MINI BEV is scheduled for introduction in 2019.

Rumors about possible production of  theMINI BEV in Germany comes from the local Handelsblatt newspaper, which has had an exceptional record reporting on the happens inside the German automaker.

Two manufacturing sites are being considered: Regensburg and Leipzig.

Thing may yet change, as last week BMW had discussions with the British government about the consequences of Brexit.

Ultimately, the final decision on where the MINI BEV is to be made will happen in the second half of the year.