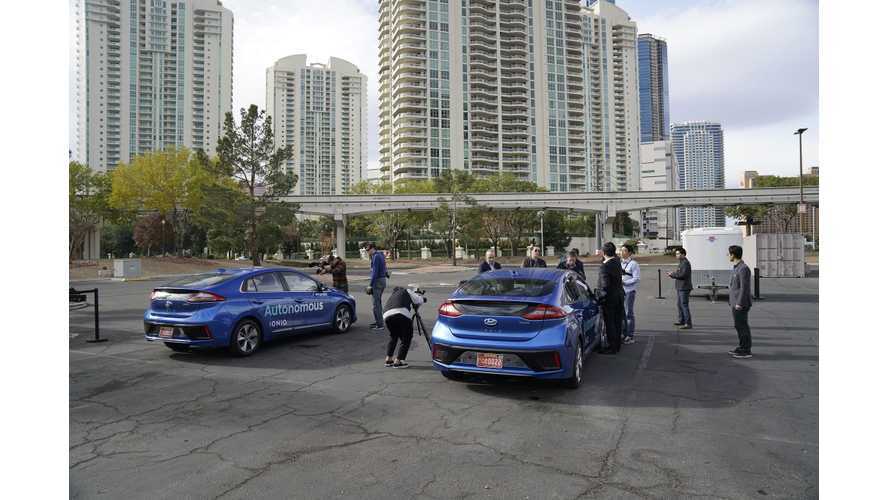 The Straight Pipes put together a pretty fun Hyundai IONIQ Electric and IONIQ hybrid comparison, done over on a 1,000 km (621 miles) stretch from Toronto, Canada to Ottawa and back.

As it turns out both cars made it, however the lack of Canadian CCS Combo DC fast chargers for the Hyundai BEV along the route (there was only few) extended the trip by forcing long stays at AC L2 locations.

At one point, the electric version barely makes it to the next stop, having only 1% of energy and low range warnings.

With that said, and without the need of long range travel, the all-electric version is deemed the best choice for a daily commute.

Hat tip (and special thanks) to Jakub for shooting the segment and sending it over to our attention!